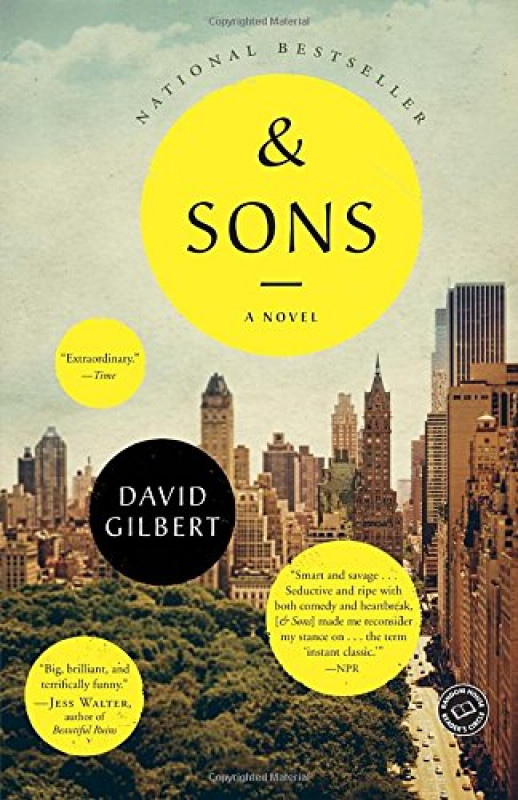 Who is A. N. Dyer? & Sons is a literary masterwork for readers of The Art of Fielding, The Emperor’s Children, and Wonder Boys—the panoramic, deeply affecting story of an iconic novelist, two interconnected families, and the heartbreaking truths that fiction can hide.

Look for special features inside. Join the Random House Reader’s Circle for author chats and more.

The funeral of Charles Henry Topping on Manhattan’s Upper East Side would have been a minor affair (his two-hundred-word obit in The New York Times notwithstanding) but for the presence of one particular mourner: the notoriously reclusive author A. N. Dyer, whose novel Ampersand stands as a classic of American teenage angst. But as Andrew Newbold Dyer delivers the eulogy for his oldest friend, he suffers a breakdown over the life he’s led and the people he’s hurt and the novel that will forever endure as his legacy. He must gather his three sons for the first time in many years—before it’s too late.

So begins a wild, transformative, heartbreaking week, as witnessed by Philip Topping, who, like his late father, finds himself caught up in the swirl of the Dyer family. First there’s son Richard, a struggling screenwriter and father, returning from self-imposed exile in California. In the middle lingers Jamie, settled in Brooklyn after his twenty-year mission of making documentaries about human suffering. And last is Andy, the half brother whose mysterious birth tore the Dyers apart seventeen years ago, now in New York on spring break, determined to lose his virginity before returning to the prestigious New England boarding school that inspired Ampersand. But only when the real purpose of this reunion comes to light do these sons realize just how much is at stake, not only for their father but for themselves and three generations of their family.

In this daring feat of fiction, David Gilbert establishes himself as one of our most original, entertaining, and insightful authors. & Sons is that rarest of treasures: a startlingly imaginative novel about families and how they define us, and the choices we make when faced with our own mortality.

“Smart and savage . . . Seductive and ripe with both comedy and heartbreak, [& Sons] made me reconsider my stance on . . . the term ‘instant classic.’”—NPR

“A big, ambitious book about fathers and sons, Oedipal envy and sibling rivalry, and the dynamics between art and life . . . [& Sons] does a wonderful job of conjuring up its characters’ memories . . . in layered, almost Proustian detail.”—Michiko Kakutani, The New York Times

“Audacious . . . [one of the year’s] most dazzlingly smart, fully realized works of fiction.”—The Washington Post 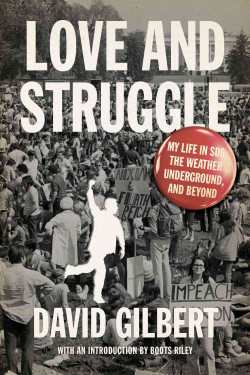 Love and Struggle: My Life in SDS, the Weather Underground, and Beyond
By David Gilbert 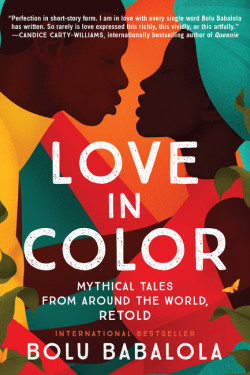 Love in Color: Mythical Tales from Around the World, Retold
By Bolu Babalola 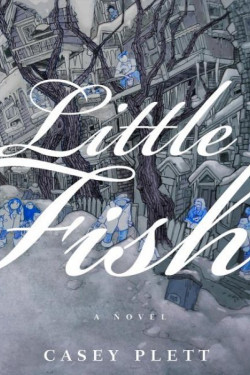 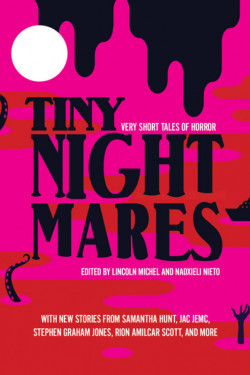