The Stone Sky (The Broken Earth #3) 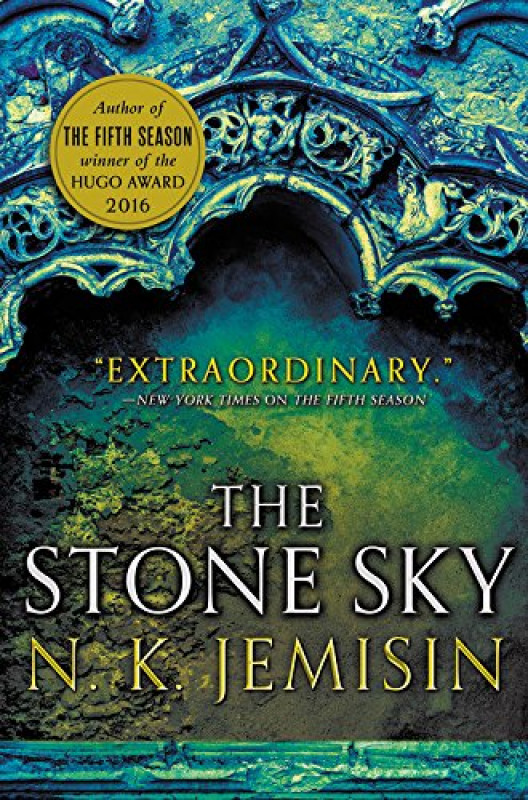 The Moon will soon return. Whether this heralds the destruction of humankind or something worse will depend on two women.
Essun has inherited the power of Alabaster Tenring. With it, she hopes to find her daughter Nassun and forge a world in which every orogene child can grow up safe.
For Nassun, her mother's mastery of the Obelisk Gate comes too late. She has seen the evil of the world, and accepted what her mother will not admit: that sometimes what is corrupt cannot be cleansed, only destroyed.
THIS IS THE WAY THE WORLD ENDS... FOR THE LAST TIME. 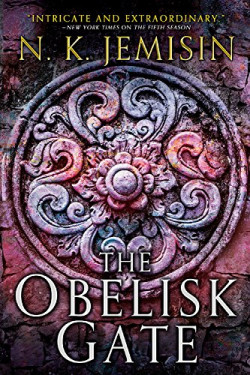 The Obelisk Gate (The Broken Earth #2)
By N. K. Jemisin