Look for Me in the Whirlwind 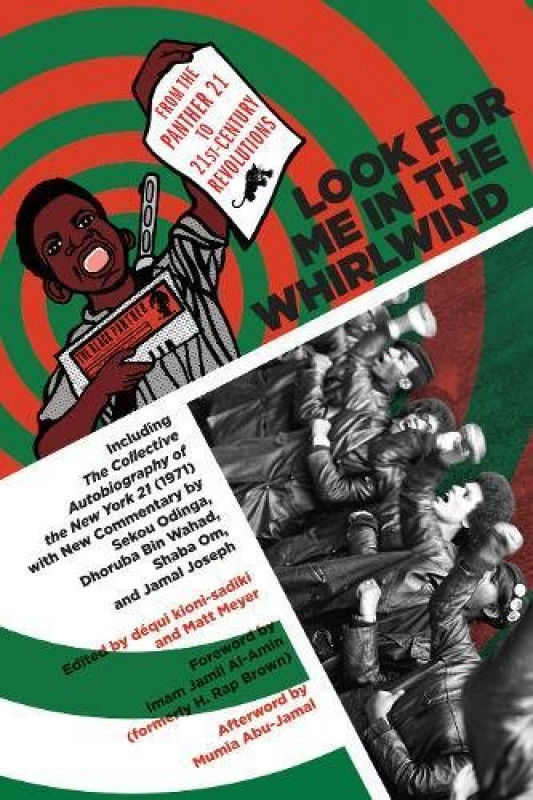 Amid music festivals and moon landings, the tumultuous year of 1969 included an infamous case in the annals of criminal justice and Black liberation: the New York City Black Panther 21. Though some among the group had hardly even met one another, the 21 were rounded up by the FBI and New York Police Department in an attempt to disrupt and destroy the organization that was attracting young people around the world. Involving charges of conspiracy to commit violent acts, the Panther 21 trial—the longest and most expensive in New York history—revealed the illegal government activities which led to exile, imprisonment on false charges, and assassination of Black liberation leaders. Solidarity for the 21 also extended well beyond “movement” circles and included mainstream publication of their collective autobiography, Look for Me in the Whirlwind, which is reprinted here for the first time.

At a moment when the Movement for Black Lives recites the affirmation that “it is our duty to win,” penned by Black Liberation Army (BLA) militant Assata Shakur, those who made up the BLA and worked alongside of Assata are largely unknown. This book—with archival photos from David Fenton, Stephen Shames, and the private collections of the authors— provides essential parts of a hidden and missing-in-action history. Going well beyond the familiar and mythologized nostalgic Panther narrative, From the Panther 21 to 21st-Century Revolutions explains how and why the Panther legacy is still relevant and vital today.

“Listen to these voices of young men and women—from places like New Jersey or Panama, New York or Antigua—who poured their insights, courage, and creative energy into New York City’s fledgling Black Panther Party that generated chapters in all five boroughs. Unlike out west, where police shot and killed Panthers to disrupt the revolutionary group, New York relied more heavily on courts, jails, and prison to sabotage the organization.

These men and women were tried in the case called the “New York 21”—a barrel full of preposterous crimes which the Panthers supposedly conspired to commit—that led to the arrest and imprisonment of all the leaders (except those who reached an escape route before the police caught them at home). The state fully expected that the Panthers would remain behind bars for decades after being convicted, given that a police informant had masqueraded as a Panther until their arrest. However, the powerful example of Afeni Shakur, who defended herself, the fierce dedication of brilliant attorneys, and the organizing talents of Panther supporters on the outside made the trial the longest-running case in New York—with a short one-hour jury deliberation before finding the 21 not guilty on all charges.

“Look for Me in the Whirlwind could not come at a timelier moment in history. As newly-emerging grassroots movements challenge state violence against Black people in the U.S., it is essential that new generations learn anew, and that older ones are reminded, of police and FBI tools of repression deployed to demobilize Black radical activism and its growing influence on the Black working class in the ’60s. These remembrances, by those framed in the NY Panther 21 case, are vital building blocks for reconstructing the history of one of the least understood chapters of the Black Panther Party. They are also indispensable reading for those seeking to understand how individual activists and their movements were able to hold their center in the face of harrowing government repression.”
—Johanna Fernandez, Professor of History, Baruch College Department of Black and Latino Studies, City University of New York; cocurator, ¡Presente! The Young Lords in New York

Matt Meyer is a New York City–based educator, organizer, and author who serves as War Resisters International Africa Support Network Coordinator, and who represents the International Peace Research Association at the United Nations Economic and Social Council. A former draft registration resister, Meyer’s extensive human rights work has included support for all political prisoners and prisoners of conscience, solidarity with Puerto Rico and the Black Liberation Movement, and board membership on the A.J. Muste Memorial Institute.

déqui kioni-sadiki is the chair of the Malcolm X Commemoration Committee and was a leader of the Sekou Odinga Defense Committee, which waged a successful campaign for the release of her husband. A tireless coalition-builder and organizer, déqui is a radio producer of the weekly show “Where We Live” on WBAI-Radio, Pacifica; an educator with the NYC Department of Education; and a member of the Jericho Movement to Free All Political Prisoners.

Sekou Odinga was a member of Malcolm X’s Organization of Afro-American Unity, a founding member of the New York chapter of the Black Panther Party as well as the Black Panther International Section, and was a member of the NY Panther 21. A citizen of the Republic of New Afrika and combatant of the Black Liberation Army, Sekou was captured in October 1981, mercilessly tortured, and spent the following thirty-three years behind bars—a prisoner of war and political prisoner of the U.S. empire. Since his release in November 2014, he has remained a stalwart fighter for justice and for the release of all political prisoners.

Dhoruba Bin Wahad was a leading member of the New York Black Panther Party, a Field Secretary of the BPP responsible for organizing chapters throughout the East Coast, and a member of the Panther 21. Arrested in June 1971, he was framed as part of the illegal FBI Counter Intelligence Program (COINTELPRO) and subjected to unfair treatment and torture during his nineteen years in prison. During Dhoruba’s incarceration, litigation on his behalf produced over 300,000 pages of COINTELPRO documentation, and upon release in 1990 he was able to bring a successful lawsuit against the New York Department of Corrections for their criminal activities. Living in both Ghana and the U.S., Dhoruba continues to write and work promoting Pan Africanism, an uncompromising critique of imperialism and capitalism, and freedom for all political prisoners.

Jamal Joseph is a writer, director, producer, poet, activist, and educator. Joseph was a member of the Black Panther Party and the Black Liberation Army. He was prosecuted as one of the Panther 21. Joseph earned his BA from the University of Kansas while at Leavenworth. He is a full professor and former chair of Columbia University’s Graduate Film Division and the artistic director of the New Heritage Theatre Group in Harlem. He is the author of a biography on Tupac Shakur, Tupac Shakur Legacy and his own autobiography, Panther Baby.

Imam Jamil Al-Amin, also known as H. Rap Brown, was chairman of the Student Nonviolent Coordinating Committee in the 1960s, and during an alliance between SNCC and the Black Panther Party he served as their minister of justice. He is also known for his autobiography, Die Nigger Die! . He is currently serving a life sentence for murder following the 2000 shooting of two Fulton County (GA) sheriff's deputies.

Mumia Abu-Jamal is probably the best-known political prisoner in the Western world. Mumia was sentenced to death for allegedly shooting and killing Philadelphia police officer Daniel Faulkner in December 1981. While behind bars he has written a series of widely read books, including Live from Death Row (1995), and a history of the Black Panther Party entitled We Want Freedom (2004). 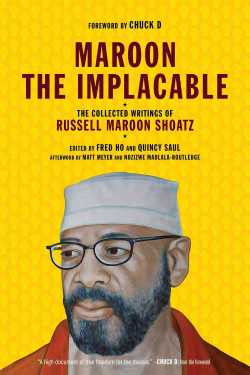 Maroon the Implacable: The Collected Writings of Russell Maroon Shoatz
By Chuck D 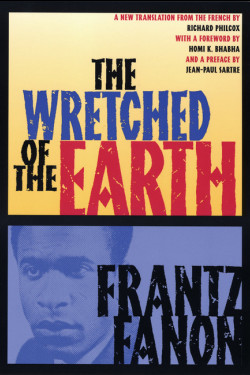