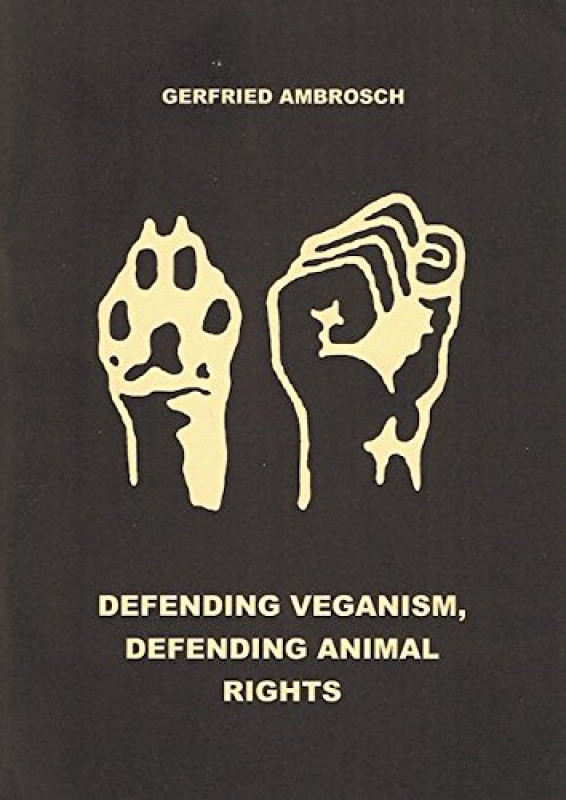 Veganism has come under attack from all sorts of groups. The one that baffles me the most is the anti-vegan left. Why on earth would leftists and anarchists be opposed to veganism given that it relates to one of the most pressing social justice issues of our time: animal rights? Well, they have their arguments, of course: they talk about the green-washing of capitalism and about classism; they associate veganism with middle-class consumerism and bourgeois reformism; they call it unnatural; they deny its societal and environmental impact; they dismiss the concept of rights altogether. This is a relatively new phenomenon. Veganism used to be closely linked to the political struggle against oppression. But now that it has reached the mainstream, it has lost much of its radical appeal; it is no longer considered sexy among young radicals. However, this attitude towards veganism is based on a fallacy. The arguments for veganism easily withstand all of the criticism coming from the anti-vegan left, as this essay demonstrates." 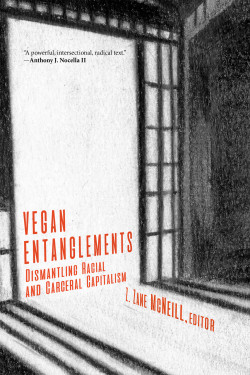 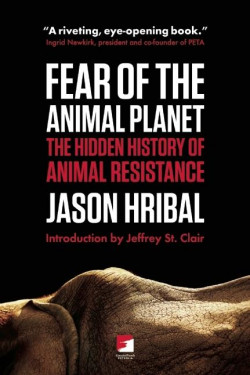 Fear of the Animal Planet: The Hidden History of Animal Resistance
By Jason Hribal 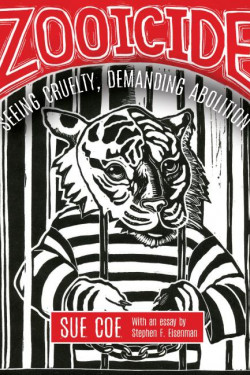 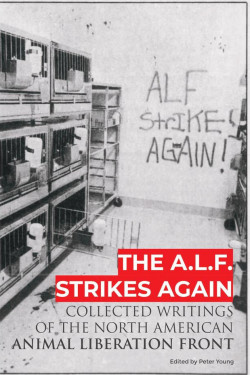 The A.L.F. Strikes Again: Collected Writings of the Animal Liberation Front in North America
By Anonymous