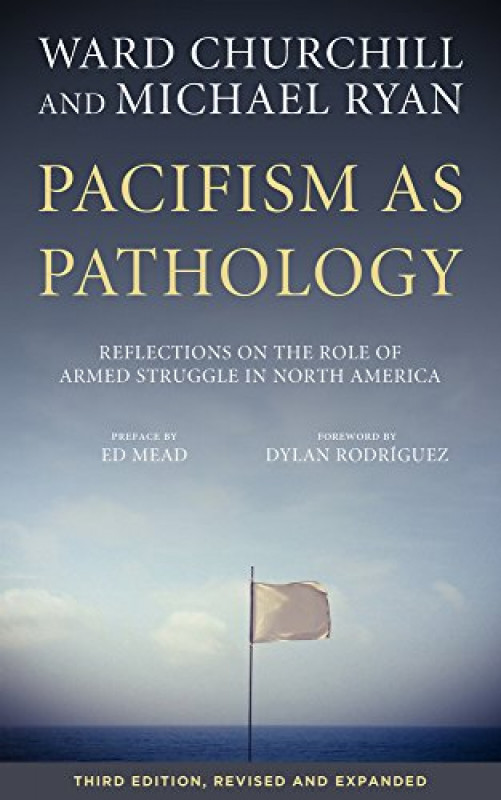 Originally written during the mid-1980s, the seminal essay Pacifism as Pathology was prompted by veteran activist Ward Churchill’s frustration with what he diagnosed as a growing—and deliberately self-neutralizing—"hegemony of nonviolence” on the North American left. The essay’s publication unleashed a raging debate among activists in both the U.S. and Canada, a significant result of which was Michael Ryan’s penning of a follow-up essay reinforcing Churchill’s premise that nonviolence, at least as the term is popularly employed by white “progressives,” is inherently counterrevolutionary. This book challenges the pacifist movement's heralded victories, suggesting that their success was in spite of, rather than because of, their nonviolent tactics. Along with a preface by Ed Mead, postscripts by both Churchill and Ryan, and a new foreword by leading oppositionist intellectual Dylan Rodríguez, these essays are being released in a fresh edition. 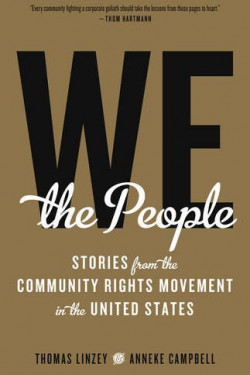 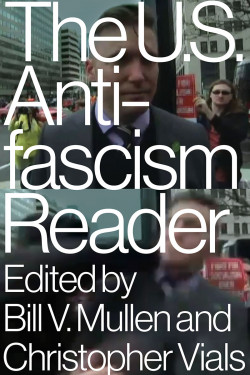 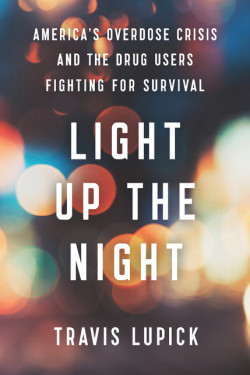 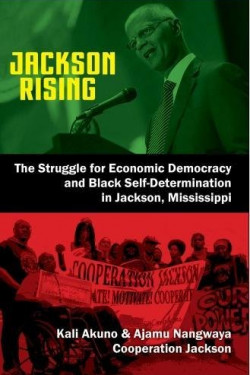