The Subtle Knife (His Dark Materials #2) 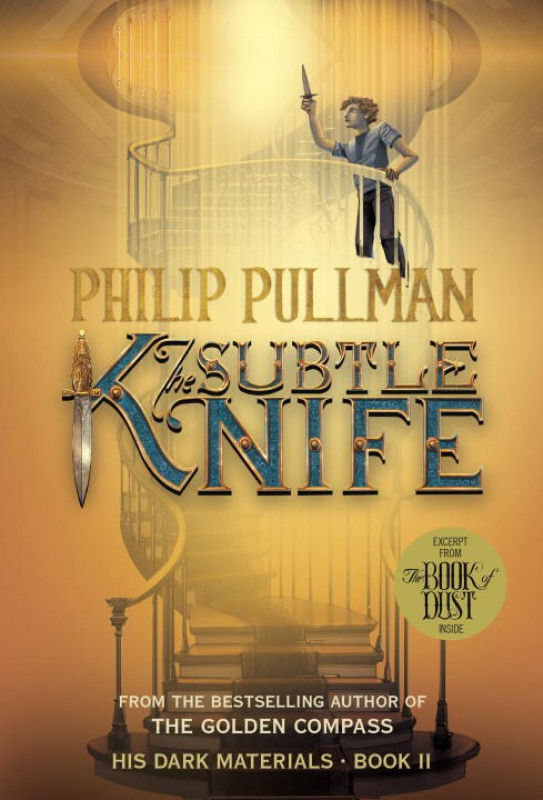 1. What is wrong with Will's mother? Are her concerns real, imagined, or both? Why and how does Will protect her? 2. What does it mean when Lyra assumes Will's daemon is 'inside'? Do the people in Will's world, our world, have daemons at all? 3. Why does Will's being a murderer enable Lyra to trust him? What characters do Serafina Pekkala and Lee Scoresby decide to trust, and is their trust warranted? In what other ways does trust play an important role in this novel? 4. How has Will learned to make himself unnoticed by others? Relate this to the witches' ability to make themselves invisible. 5. How do the Shadows that communicate with Lyra through the computer relate to dark matter and/or Dust? If Lyra can understand the Shadows as she understands the alethiometer, then is the computer also acting as a truth-giving device? What is the real origin of the Shadows' messages? 6. On page 188, Giacomo Paradisi tells Will the rules for bearing the subtle knife. Why do you think Will must 'never open without closing'? What did Paradisi mean by 'a base purpose'? Compare these formal guidelines to the instinctive rules Lyra obeys when using the alethiometer. 7. Why is it significant that the possessors of the alethiometer and the subtle knife are children? What is the difference between innocence and experience? What has happened to Mrs. Coulter's solders who have undergone intercision? 8. Lord Asriel is mentioned several times throughout the story, yet we never directly see him. He is planning a war that he cannot win without an object that he does not know exists. What does Lord Asriel symbolize in The Subtle Knife ? 9. What did the 'Cave' mean when it told Dr. Malone that she must be 'the serpent'? Where do you think she is at the end of the story? Where is Lyra? 10. In what way can a knife that divides pathways between worlds and can sever bone, rock, and steel be called 'subtle'? 11. DISCUSSION TOPICS IF YOU HAVE READ THE GOLDEN COMPASS AND THE SUBTLE KNIFE In Book One, Lyra is clearly a leader. In Book Two, she seems to have become a follower, a servant to Will's cause. Who is more powerful, Will or Lyra? Whose cause is more important? Is it the same cause? 12. Is the 'psychic death' caused by severing the same as that caused by the Specters? Compare Tony Makarios and the servants at Bolvangar (Book One) to Tullio's actions after Will takes the subtle knife and the final thoughts of Lena Feldt (Book Two). Relate these to the 'natural' deaths suffered by Lee Scoresby and John Parry. 13. Armored bears, witches, severed children and adults, cliff-ghasts, Spectres, and angels are beings with spiritual qualities different from humans. Why does the authorintroduce so many creatures with alternative soul-states? 14. By the end of The Subtle Knife, we have learned that both Will's father, John Parry/Stanislaus Grumman, and Lyra's father, Lord Asriel, are powerful men who have traveled between worlds. Yet one is called a shaman while the other is preparing to be a general. What is the relationship between these two men? Compare it to the relationship between Will and Lyra. 15. The Golden Compass takes place in a 'closed' world where Lyra finds guidance through her newly-found alethiometer. In The Subtle Knife , boundaries between worlds have been broken, Lyra loses her alethiometer, and Will becomes the reluctant bearer of the knife. Explore the many parallels and opposites established between The Golden Compass and The Subtle Knife . How is the dualistic imagery of Lyra's and Will's worlds counterpointed by Cittaágazze? 16. Citing a passage from John Miltons Paradise Lost , Philip Pullman has named his trilogy 'His Dark Materials.' How might this citation, and the novels' emerging themes, relate to the following quote: 'The prince of darkness is a gentleman.' - William Shakespeare (King Lear) 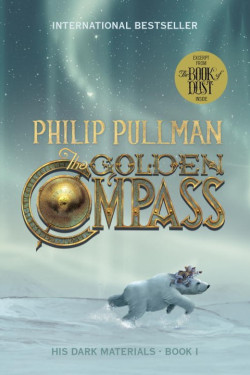 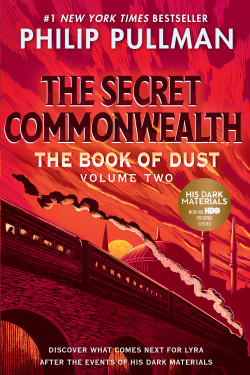 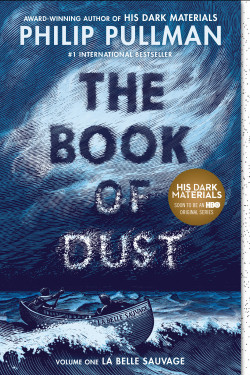 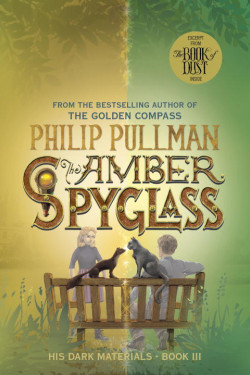