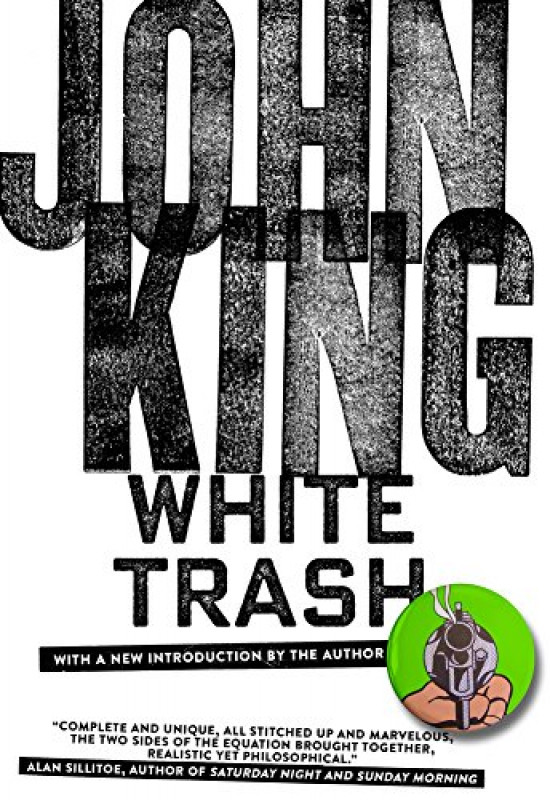 Ruby James lives life to the full, the state-run hospital where she works as a nurse a microcosm of the community in which she was born and bred. While some outsiders might label the people of this town “white trash,” she knows different, reveling in a vibrant society that values people over money, actions above words.

For Ruby, every person is unique and has a story to tell, whether it is skinhead taxi driver Steve, retired teacher and rocker Pearl, magic-mushroom expert Danny Wax Cap, or former merchant seaman Ron Dawes. She encourages people to tell their tales, thrilled by the images created. Outside of work she drinks, dances, and has fun with her friends, at the same time dealing with her mother’s Alzheimer’s and a vision from the past, aware that physical and mental health are precious and easily lost. The epitome of positive thinking, Ruby sees the best in everyone—until the day true evil comes to call.

A mystery figure roams the corridors of Ruby’s state-run hospital. He carries special medicine and a very different set of values. He tells himself that he wants to help, increase efficiency, but cost-cutting leads to social cleansing as humans are judged according to that white-trash agenda. Excuses and justifications flow as notions of heaven and hell are distorted. Set against a background of pirate radio stations, pink Cadillacs, and freeway dreams, White Trash insists there is no such thing as white trash.

“Complete and unique, all stitched up and marvellous, the two sides of the equation brought together, realistic yet philosophical.”
—Alan Sillitoe, author of Saturday Night and Sunday Morning

“There are no white trash—that’s the point of the title. . . . The cumulative effect of King’s style is astonishingly powerful in its detail and depth. A quarter of a century after punk rock, the core punk ethos—of a robust and adaptable form of resistance, based on inclusive, DIY community-making and a concentration on immediacy—is still inspiring some of our most vital writers. An immensely timely and necessary book: stylish, witty, and passionate. It’s about time someone slapped the smugness from the face of broadsheet Britain.”
—Mat Coward, The Independent

“King is a writer who adeptly avoids cliche and caricature and is one of the most accomplished chroniclers of contemporary life. White Trash is very much a state of the nation book.”
—Big Issue North

“The sharpest commentator on modern times is back, with a plot running so close to the bone it’s almost skeletal.”
—The List

“White Trash tones down the severe language of King’s football hooligan trilogy, but his themes—rich versus poor, state versus individual—remain as explicit as ever.”
—GQ

John King is the author of seven novels to date. His first, The Football Factory, was an immediate word-of-mouth success and was subsequently turned into a high-profile film. Headhunters, England Away, Human Punk, White Trash, Skinheads, The Prison House, and The Liberal Politics of Adolf Hitler followed. His stories reflect his cultural interests—particularly music, pubs and youth cultures—while challenging a range of stereotypes that are often accepted by the established political factions. Common themes are powerlessness and enemy-creation, the contradictions found in every walk of life. Before becoming an author King worked at a variety of jobs and spent two years travelling around the world in the late 1980s. He has long been associated with fanzines, writing for various titles over the years and running Two Sevens in the early 1990s. He currently publishes and edits Verbal, a fiction-based publication. He is currently working on an animal-rights story,Slaughterhouse Prayer. He lives in London. 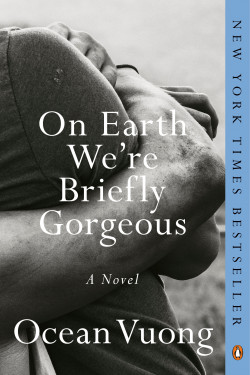 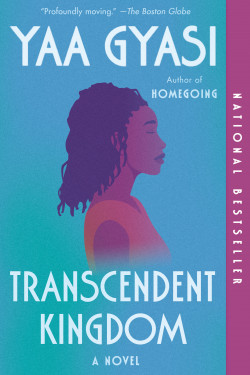