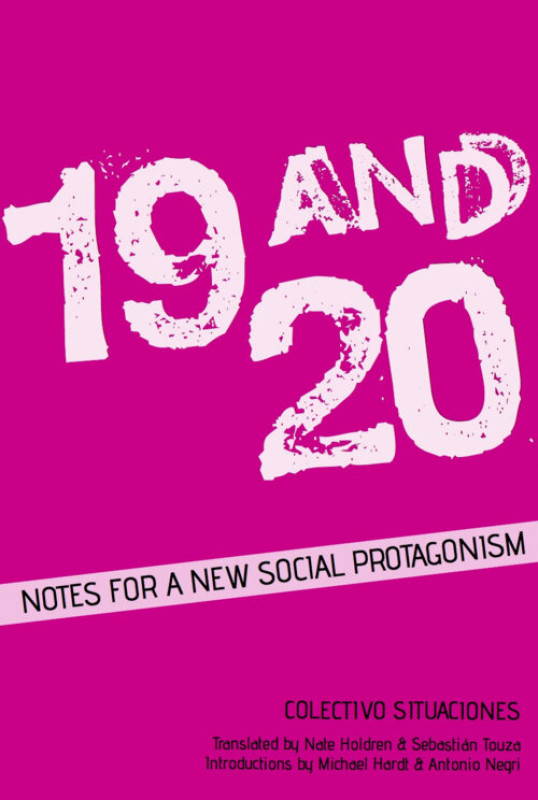 In the heat of an economic and political crises, people in Argenita took to the streets on December 19, 2001, shoutng, Que se vayan todos! These words -- All of them out! -- hurled by thousands banging pots and pans, struck at every politician, economist, and journalist. These events opened a period of intense social unrest and political creativity that led to the collapse of government after government. Neighborhoods organized themselves into hundreds of popular assemblies across the country, the unemployed workers movement acquired a new visibility, workers took over factories and businesses. These events marked a before and an after for Argentina that resonated around the world. Colectivo Situaciones wrote this book in the heat of that December's aftermath. As radicals immersed within the long process of reflection and experimentation with forms of counterpower that Argentines practiced in the shadow of neoliberal rule, Colectivo Situaciones knew that the novelty of the events of December 19 and 20 demanded new forms of thinking and research/This book attempts to read those struggles from within. Ten years have passed, yet the book remains and relevant and as fresh as the day it came out. Multitudes of citizens from different countries have learned their own ways to chant Que se vayan todos!; from Iceland to Tunisia, from Spain to Greece, from Tahrir Square to Zuccotti Park. Colectivo Situaciones' practice resonates with everyone seeking to think current events and movements, and through that to build a new world in the shell of the old. 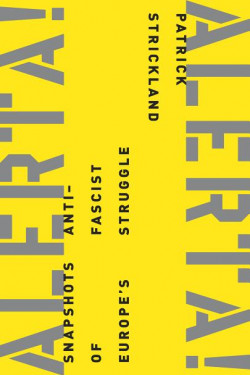 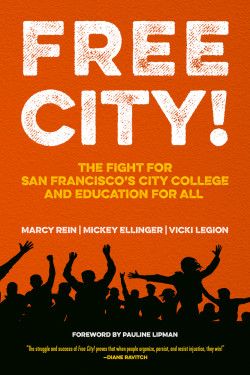 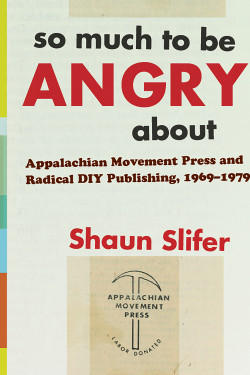 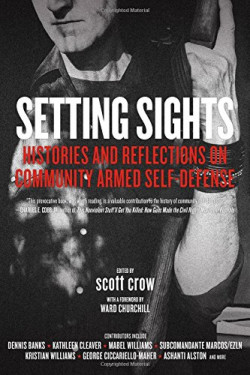