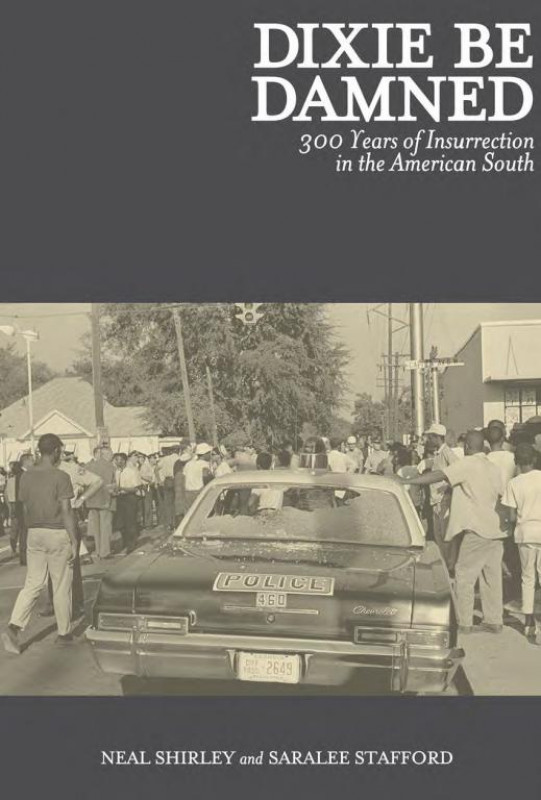 By Neal Shirley and Saralee Stafford

In 1891, when coal companies in eastern Tennessee brought in cheap convict labor to take over their jobs, workers responded by storming the stockades, freeing the prisoners, and loading them onto freight trains. Over the next year, tactics escalated to include burning company property and looting company stores. This was one of the largest insurrections in US working-class history. It happened at the same time as the widely publicized northern labor war in Homestead, Pennsylvania. And it was largely ignored, then and now.

Dixie Be Damned engages seven similarly "hidden" insurrectionary episodes in Southern history to demonstrate the region's long arc of revolt. Countering images of the South as pacified and conservative, this adventurous retelling presents history in the rough. Not the image of the South many expect, this is the South of maroon rebellion, wildcat strikes, and Robert F. Williams's book Negroes with Guns, a South where the dispossessed refuse to quietly suffer their fate. This is people's history at its best: slave revolts, multiracial banditry, labor battles, prison uprisings, urban riots, and more.

Neal Shirley grew up in Winston-Salem, North Carolina, and now lives in Durham, NC, where he is involved in several anti-prison initiatives and runs a small publishing project called the North Carolina Piece Corps.

Saralee Stafford was born in the Piedmont of North Carolina. Her recent political work has focused on connecting the struggles of street organizations with those of anarchists in the area. She teaches gender-related health in Durham, North Carolina. 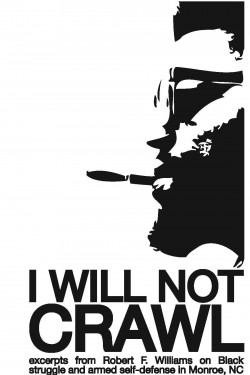 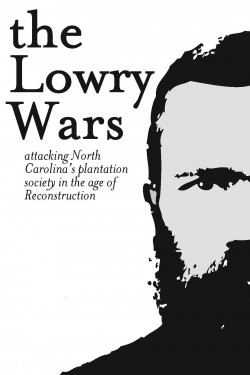