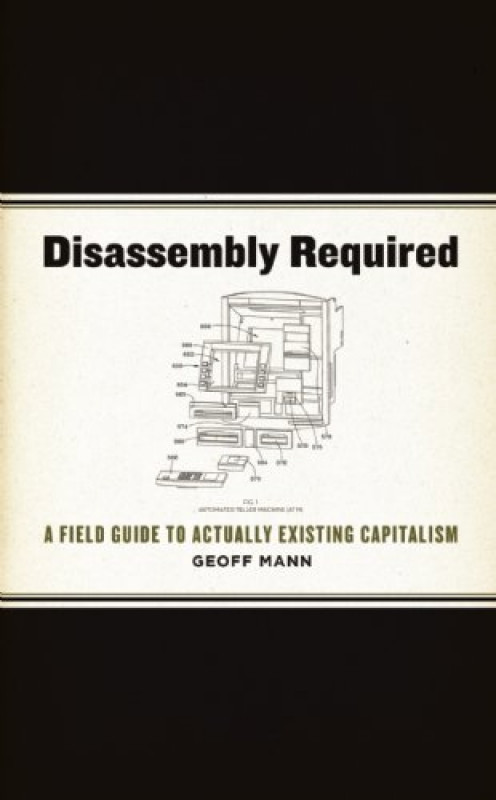 "The book’s argument does not rely on ideologies, scapegoats, or heroes. more than anything, Disassembly Required is about a kind of common sense that’s become hard to escapea common sense of privatization, austerity, and financialization that has invaded virtually every aspect of our lives and communities. 2008 gave many of us a remarkable window toward something different, Mann says, but we don’t need to wait for another market crash to find a way out of capitalism."Sam Ross-Brown, Utne

An essential handbook for understanding actually existing’ capitalism, and thus the world as it really israther than as it is theorized and justified by the dissembling high priests of mainstream academia, policy, and politics.”Christian Parenti, Tropic of Chaos

A brilliantly lucid book. Mann illuminates the basic principles of modern capitalism, their expressions in contemporary economies and states, and their devastating socio-ecological consequences for working people everywhere. This is a must-read if we are to envision ways of organizing our common planetary existence that are not based upon the illusory promises of market fundamentalism and the suicidal ideology of endless economic growth.”Neil Brenner, New State Spaces

"Geoff Mann is a new breed of monkey-wrencher. He knows that contemporary capitalism has a perverse habit of dismantling itself and gives us a toolkit to build a new, more socially just edifice."Andy Merrifield, Magical Marxism

"Insightful and incisive, thoughtful and thorough, filled with new avenues for thinking about resistence. Pass this one by at your own peril."Matt Hern, Common Ground in a Liquid City

To imagine how we might change capitalism, we first need to understand it. To succeed in actually changing it, we need to be able to explain how it works and convince others that change is both possible and necessary. Disassembly Required is an attempt to meet those challenges, and to offer clear, accessible alternatives to the status quo of everyday capitalism.

Originally crafted as a comprehensive overview for younger readers, Geoff Mann's explanation of the fundamental features of contemporary capitalism is illustrated with real-world examples?an ideal introduction for anyone wanting to learn more about what capitalism is and where it falls short. What emerges is an anti-capitalist critique that fully understands the complex, dynamic, robust organizational machine of modern economic life, digging deep into the details of capitalist institutions and the relations that justify them to unearth the politically indefensible and ecologically unsustainable premises that underlie them.

Geoff Mann teaches political economy and economic geography at Simon Fraser University, where he directs the Centre for Global Political Economy. He is the author of Our Daily Bread: Wages, Workers and the Political Economy of the American West (2007) and a frequent contributor to Historical Materialism and New Left Review. 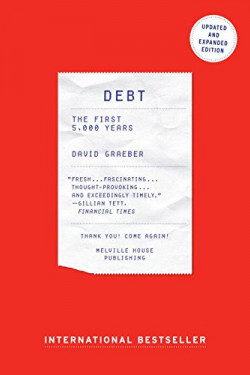 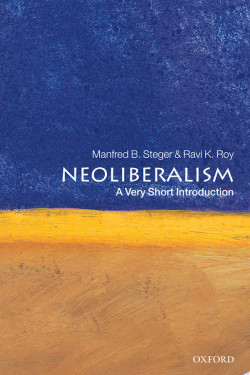 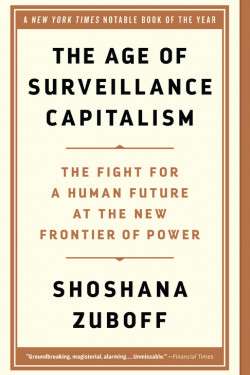 The Age of Surveillance Capitalism: The Fight for a Human Future at the New Frontier of Power
By Shoshana Zuboff 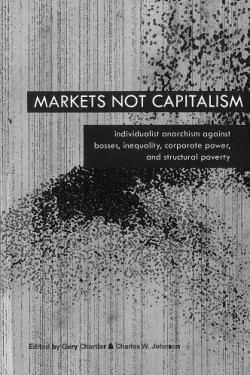