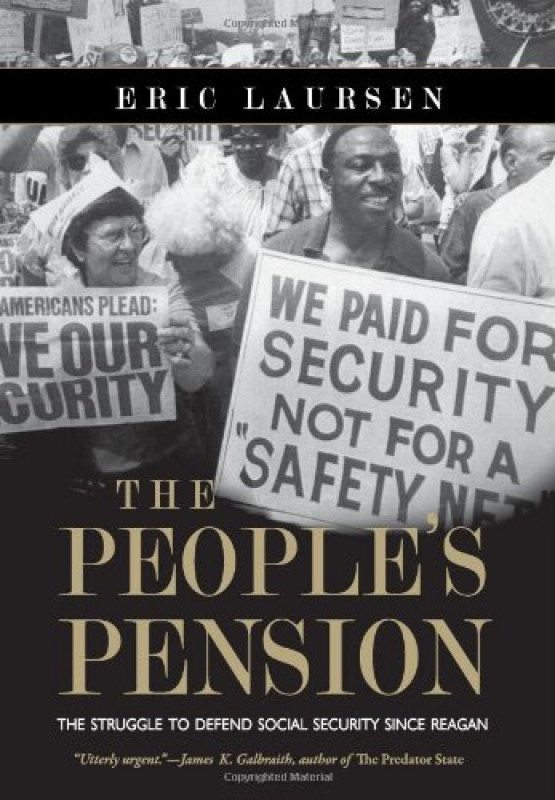 "Readers mystified by the yawning gulf between public opinion and current political discussion might benefit from the background provided in Eric Laursen’s magisterial history, 'The People's Pension: The Struggle to Defend Social Security Since Reagan' The book offers more than 800 pages of fascinating if gory details about the lobbying efforts and misinformation campaigns aimed at bringing the program down."Nancy Folbre, NYTimes Economix Blog

Laursen has given us a comprehensive account of the three decade long war against Social Security. . . . This is a fascinating history that progressives must learn, not only to protect Social Security but also to understand the dynamics behind an effective long-term strategy.”Dean Baker, author of False Profits: Recovering From the Bubble Economy

This magnificent history documents the hydra-headed campaign to cut and kill Social Security, conducted over decades by rightwing bankers, foundations, economists, and politicians. [The People's Pension] is utterly urgent.”James K. Galbraith, author of The Predator State

The People's Pension is both groundbreaking history and an indispensable guide for anyone concerned about one of the biggest issues in the upcoming election. With 95 percent of Americans participating in the program either as beneficiaries or through their payroll tax contributions, Social Security is quite literally the glue” that binds Americans together as a community. Yet in the aftermath of the debt reduction deal between Barack Obama and congressional Republicans, the 2012 election promises to be a kind of referendum on the size and role of governmentincluding economic support programs like Social Security. Arguing to democratize, not disable, the program, Eric Laursen suggests that the only solution for Social Security is taking it out of the government's hands altogether.

Eric Laursen is an independent financial and political journalist, activist, and commentator. The co-founder and former managing editor of Plan Sponsor, a magazine for pension fund executives, Laursen is also the co-author of Understanding the Crash (2010). His work has appeared in a wide variety of publications, including The Huffington Post, The Nation, Institutional Investor, The Village Voice, and Investment Dealer's Digest. 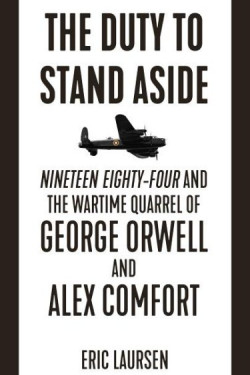 The Duty to Stand Aside: Nineteen Eighty-Four and the Wartime Quarrel of George Orwell and Alex Comfort
By Eric Laursen 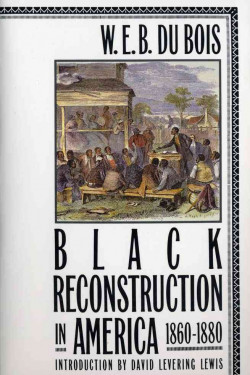 Not a Nation of Immigrants: Settler Colonialism, White Supremacy, and a History of Erasure and Exclusion
By Roxanne Dunbar-Ortiz