For All the People 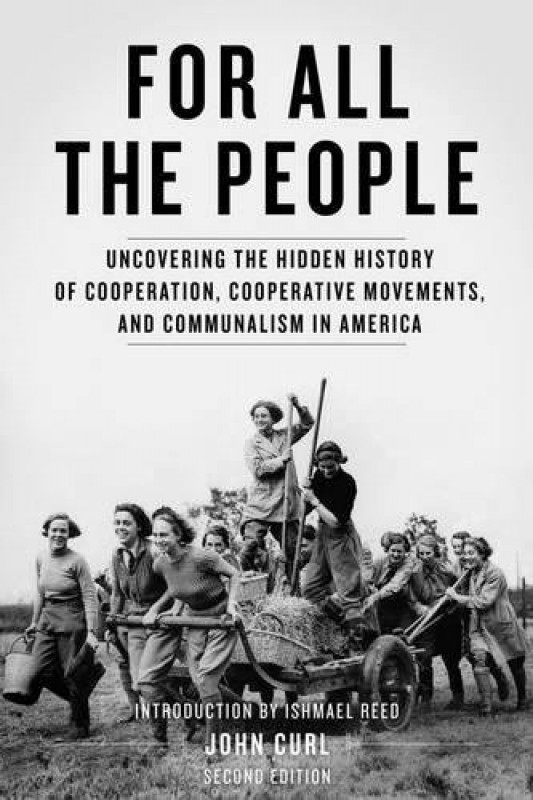 By John Curl and Ishmael Reed

Seeking to reclaim a history that has remained largely ignored by historians, this dramatic and stirring account examines each of the definitive American cooperative movements for social change—farmer, union, consumer, and communalist—that have been all but erased from collective memory. With an expansive sweep and breathtaking detail, this scholarly yet eminently readable chronicle follows the American worker from the colonial workshop to the modern mass-assembly line, from the family farm to the corporate hierarchy, ultimately painting a vivid panorama of those who built the United States and those who will shape its future. This second edition contains a new introduction by Ishmael Reed, a new preface by the author that discusses cooperatives in the Great Recession of 2008 and their future in the 21st century, and a new chapter on the role co-ops played in the food revolution of the 1970s. 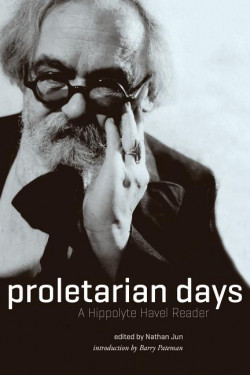 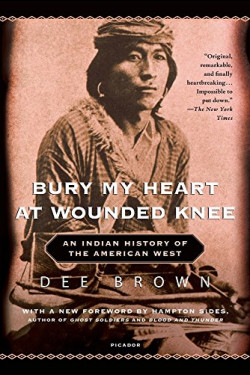 Bury My Heart at Wounded Knee
By Dee Alexander Brown 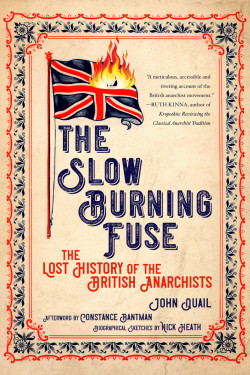 The Slow Burning Fuse: The Lost History of the British Anarchists
By John Quail 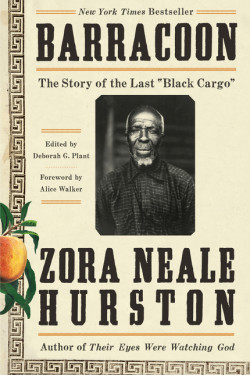 Barracoon: The Story of the Last "Black Cargo"
By Zora Neale Hurston