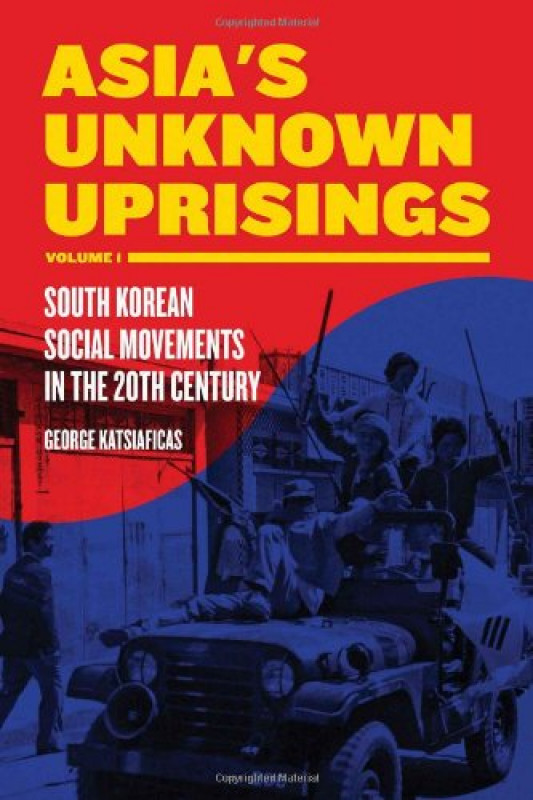 Using social movements as a prism to illuminate the oft-hidden history of 20th-century Korea, this book provides detailed analysis of major uprisings that have patterned the country’s politics and society. From the 1894 Tonghak uprising through the March 1, 1919, independence movement and anti-Japanese resistance, a direct line is traced to the popular opposition to U.S. division of Korea after World War II. The overthrow of Syngman Rhee in 1960, resistance to Park Chung-hee, the 1980 Gwangju Uprising, as well as student, labor, and feminist movements are all recounted with attention to their economic and political contexts. This is the first of two volumes that emphasizes the effects of grassroots political movements in different countries of Asia. 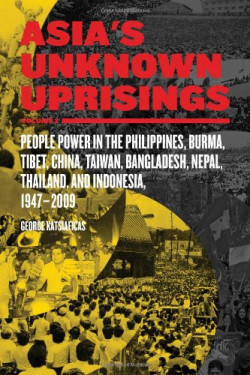 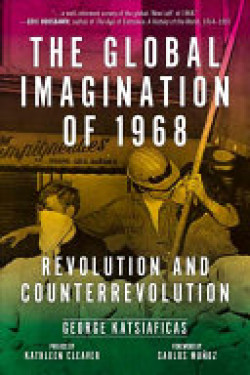 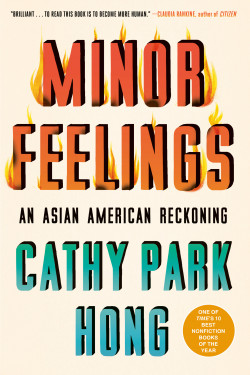 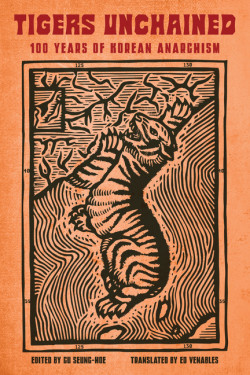