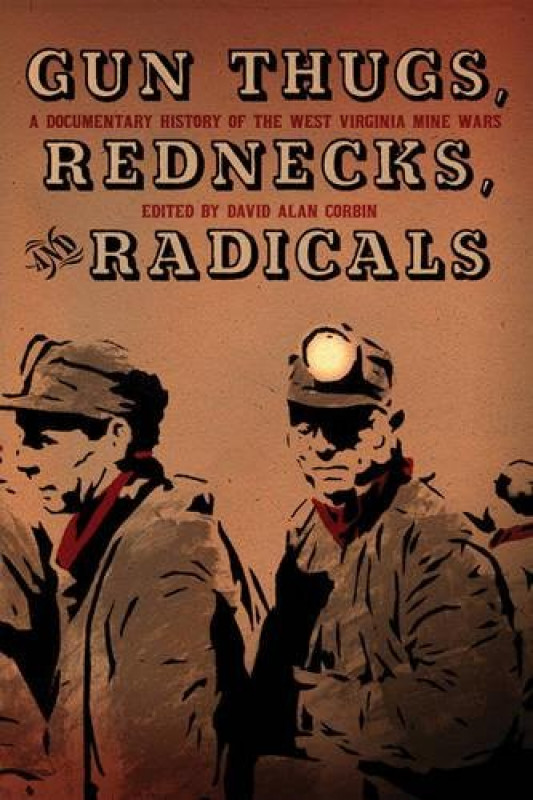 Telling the powerful story of the West Virginia coal mining rebellions of the early 20th century, this book collects material from the leaders, the miners, and the journalists sent to report on the 1912 and 1921 West Virginia mine wars—explosive examples of strikes and union battles. Featured in the text are articles, speeches, and discussions between union leaders such as Samuel Gompers, Frank Keeney, Fred Mooney, Bill Blizzard, and Mother Jones. Also included are U.S. Senate committee testimonies from miners and their family members describing life and work in the coal camps and explaining their participation in the violence. These facts clearly portray the human cost of industry and present the hard choices of a rebellious and often politically radical populace who refuses to be beleaguered under any circumstances. 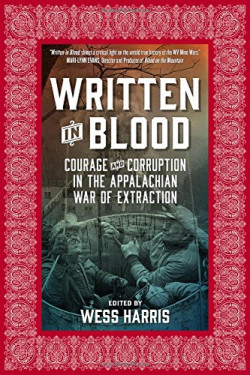 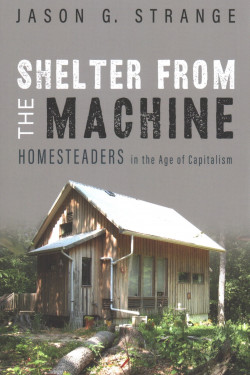 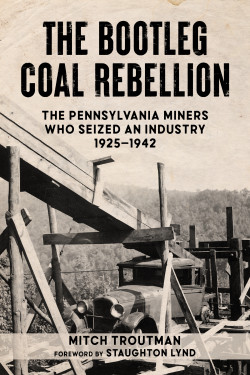 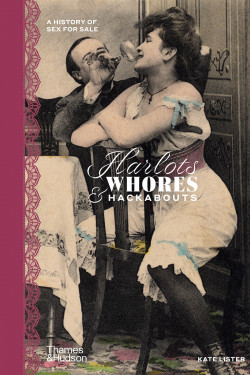 Harlots, Whores and Hackabouts: A History of Sex for Sale
By Kate Lister