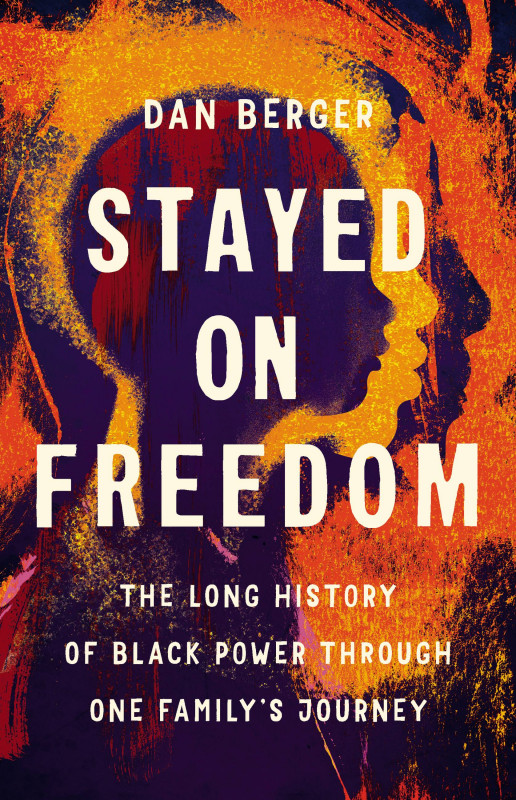 "The Black Power movement is usually associated with heroic, iconic figures, like Stokely Carmichael and Malcolm X, but largely missing from stories about the Black freedom struggle are the hundreds of ordinary foot soldiers who were just as essential to the movement. Stayed on Freedom presents a new history of Black Power by focusing on two unheralded organizers: Zoharah Robinson and Michael Simmons. Robinson was born in Memphis, raised by her grandmother who told her stories of slavery and taught her the value of self-reliance. Simmons was born in Philadelphia, a child of the Great Migration. They met in the Student Nonviolent Coordinating Committee, where Robinson was one of the only woman project directors in Mississippi Freedom Summer, after she had dropped out of college to work in the movement full-time. Falling in love while organizing against the war in Vietnam and raising the call for Black Power, their simultaneous commitment to each other and social change took them from SNCC, to the Nation of Islam, to a global movement, as they fought for social justice well after the 1960s. By centering the lives of Robinson and Simmons, Stayed On Freedom offers a history of Black Power that is more expansive, complex, and personal than those previously written. Historian Dan Berger shows how Black Power linked the political futures of African Americans with those of people in Angola, Cambodia, Cuba, South Africa, and the Soviet Union, making it a global movement for workers and women's rights, for peace and popular democracy. Robinson's and Simmons's activism blurs the divides -- between North and South, faith and secular, the US and the world, and the past and the present -- typically applied to Black Power. And, in contrast to conventional surveys of the history of civil rights, Stayed on Freedom is an intimate story anchored in lives of the people who made the movements move, where heroism mingles with uncertainty over decades of intensive political commitment. Drawing on hundreds of hours of interviews with Robinson and Simmons, their families and their friends, in addition to immense archival research, Berger weaves a joyous and intricate history of the Black Power movement, providing a powerful portrait of two people trying to make a life while working to make a better world"-- 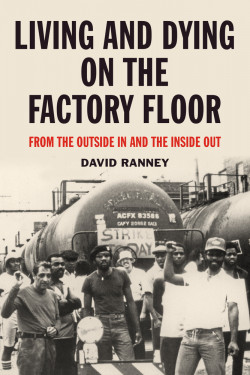 Living and Dying on the Factory Floor: From the Outside in and the Inside Out
By David Ranney 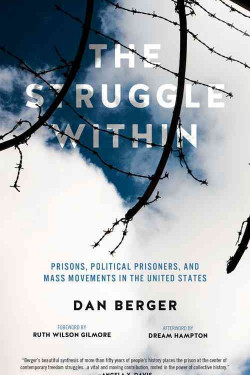 The Struggle Within: Prisons, Political Prisoners, and Mass Movements in the United States
By Dan Berger