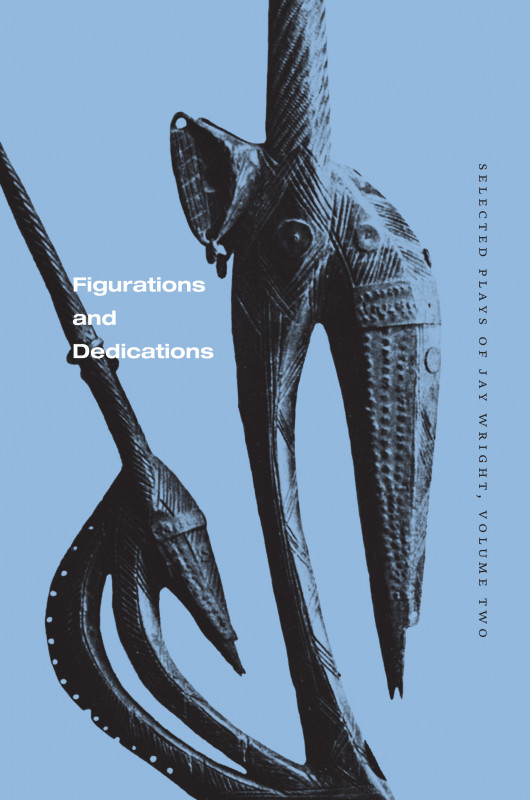 Jay Wright is a poet's poet; identified by poet Dante Micheaux as one of the best American poets--because "his poetry represents everything that America is and...not what he would like it to be." One of two, this volume of Wright's selected plays offers readers, performers, theatre makers, and scholars an expansive look into an underexplored area of the poet's body of work, spanning over four decades, from the early 1970s to 2015. Those who know Wright's poetry will find familiar rhythms and figures. New to the scene, however, is the mobilization of polysemy, quantum entanglement, and globalAmerican identities within theatrical form. Arriving amid a pandemic, however, when the face of theatre has been forced to change in order to comport itself to new restrictions on liveness, these texts seem to challenge us to find other ways to perform, to tell stories, to grow together. Moving between Vermont, the Sandia Mountains, unnamed rivers, San Pedro, an urban square, Boca Negra, Mesa City, and numerous liminal spaces of ritual and incantation, these plays, selected by Jay and Lois Wright, showcase quotidian terrestrial affairs spliced with spiritual ascendency. Those who pick up these plays will find themselves involved in everything. In VOLUME TWO: The Crossing, Daughters of the Water, Homage to Anthony Braxton, The Crossing of the Second River, The Delights of Memory, The Disappearance of Mexico, The Possible Impossibility of Leaving Home. 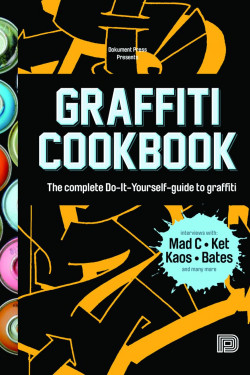 Graffiti Cookbook: The Complete Do-It-Yourself-Guide to Graffiti
By Björn Almqvist 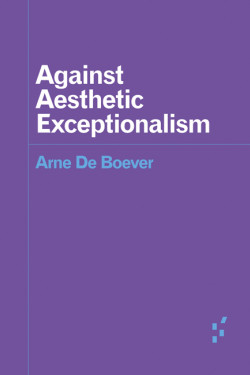 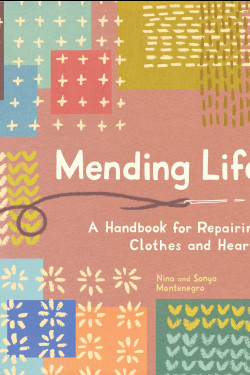 Mending Life: A Handbook for Repairing Clothes and Hearts
By Nina Montenegro 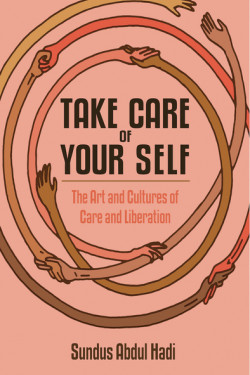 Take Care of Your Self: The Art and Politics of Care and Liberation
By Sundus Abdul Hadi