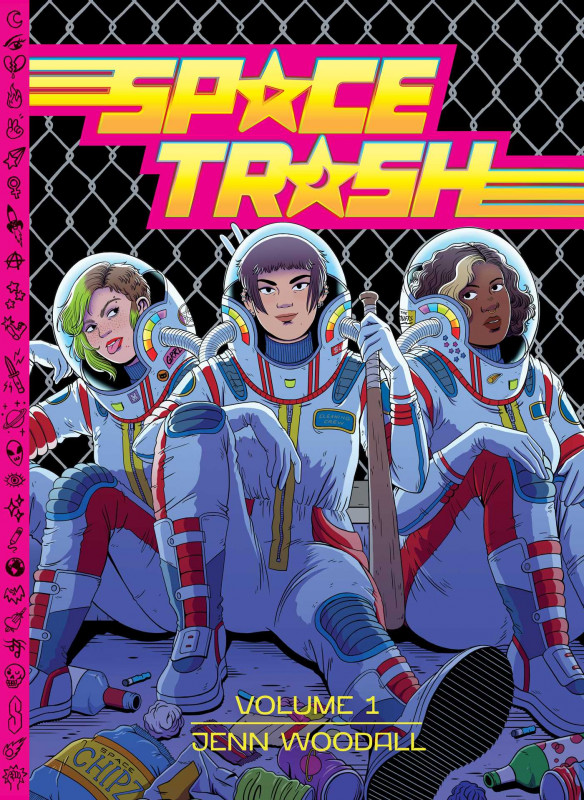 In Jenn Woodall's debut graphic novel series, three teenagers attending school on the moon try to keep their boredom and resentments at bay as they stumble across an exciting secret that could change the course of their future.

In 2115, Earth has been abandoned as a lost cause and mankind has moved on to space colonization. At a decrepit high school on the moon for underprivileged youth, Stab, Yuki and Una are three teenagers who try to keep their boredom and resentment at bay by fighting rival gangs and cliques, hanging out, sleeping their way through class, all while trying to avoid punishment from the Student Council.

Fights over turf, respect and snacks lead to unearthing an exciting secret, but will their friendship be strong enough to forge a new future? 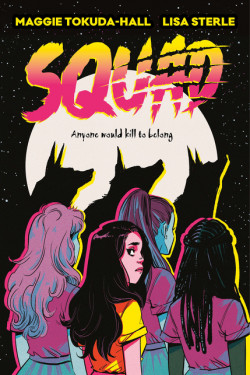 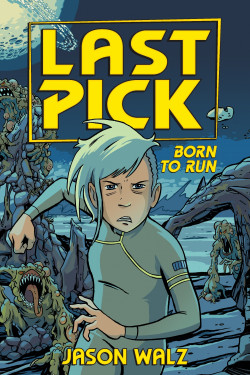