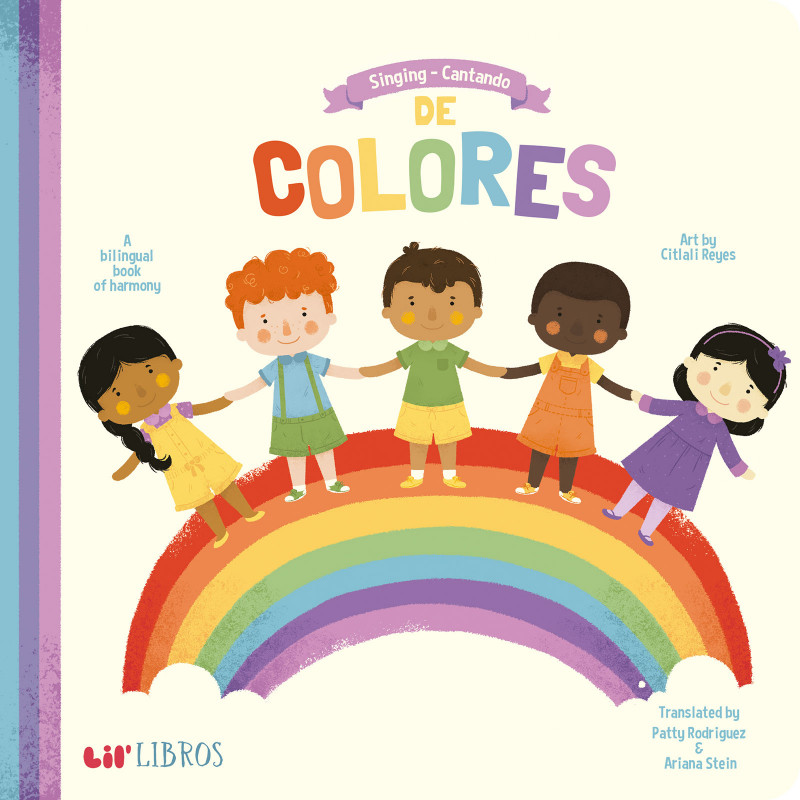 Inspired by one of the oldest and most beloved traditional Spanish folk songs, De Colores, this book introduces little ones to the beauty of life, joy, inclusivity, and their first English and Spanish words.

In this beautifully illustrated bilingual picture book, parents and children will be able to read and sing one of the most recognizable Spanish folk songs, De Colores featuring an English adaptation on each page. The book is overflowing with colorful illustrations as it pays a tribute to cultures throughout the world.

Unable to find bilingual first concept books she could enjoy reading to her baby, Patty Rodriguez came up with the idea behind Lil' Libros. Patty and her work have been featured in the Los Angeles Times, Rolling Stone, CNN Latino, Latina Magazine, Cosmopolitan, People En Espanol, Cosmo Latina, and American Latino TV, to name a few. She is currently Sr. Producer for On Air With Ryan SeacrestiHeartMedia, jewelry designer for MALA by Patty Rodriguez, and creator of Manolos And Tacos. 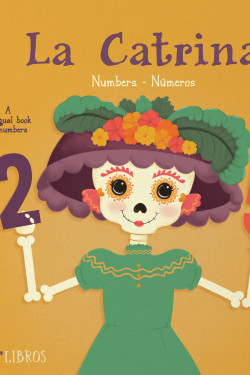 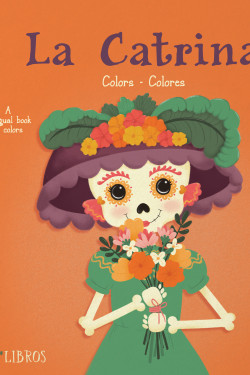 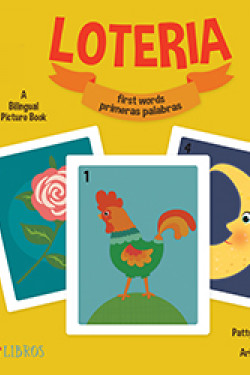 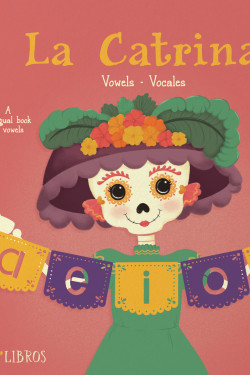