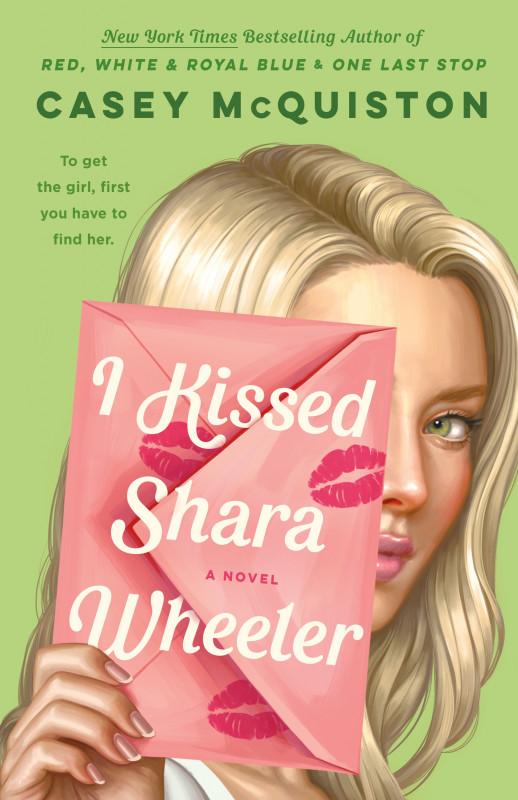 From the New York Times bestselling author of One Last Stop and Red, White & Royal Blue comes a romantic comedy about chasing down what you want, only to find what you need...

Chloe Green is so close to winning. After her moms moved her from SoCal to Alabama for high school, she’s spent the past four years dodging gossipy classmates and the puritanical administration of Willowgrove Christian Academy. The thing that’s kept her going: winning valedictorian. Her only rival: prom queen Shara Wheeler, the principal’s perfect progeny.

But a month before graduation, Shara kisses Chloe and vanishes.

On a furious hunt for answers, Chloe discovers she’s not the only one Shara kissed. There’s also Smith, Shara’s longtime quarterback sweetheart, and Rory, Shara’s bad boy neighbor with a crush. The three have nothing in common except Shara and the annoyingly cryptic notes she left behind, but together they must untangle Shara’s trail of clues and find her. It’ll be worth it, if Chloe can drag Shara back before graduation to beat her fair and square.

Thrown into an unlikely alliance, chasing a ghost through parties, break-ins, puzzles, and secrets revealed on monogrammed stationery, Chloe starts to suspect there might be more to this small town than she thought. And maybe—probably not, but maybe—more to Shara, too.

Fierce, funny, and frank, Casey McQuiston's I Kissed Shara Wheeler is about breaking the rules, getting messy, and finding love in unexpected places.

"This one has it all: rivals who share a shocking kiss, a mysterious disappearance, an unexpected alliance and the kind of page-turning drama that makes McQuiston one of the best in the game. You won't want to miss this one." - Good Housekeeping

"I Kissed Shara Wheeler is a love letter to all of us queer kids who were high schoolers in the ’90s. Especially those of us who lived in small towns and whose social scenes revolved around Friday night football games and church on Sunday. [An] unexpected mystery and love story all in one." - Bust 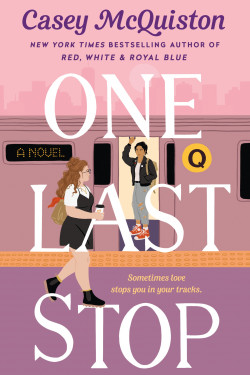 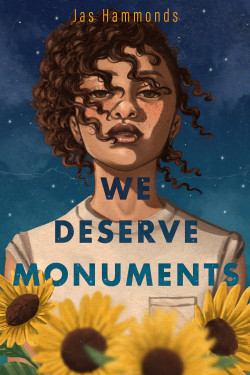 We Deserve Monuments
By Jas Hammonds 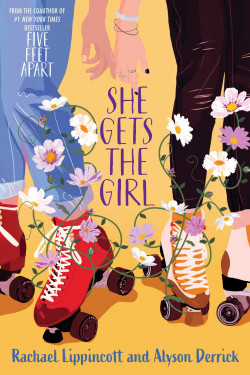 She Gets the Girl
By Alyson Derrick 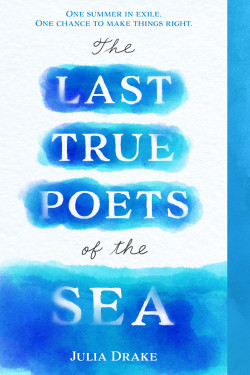