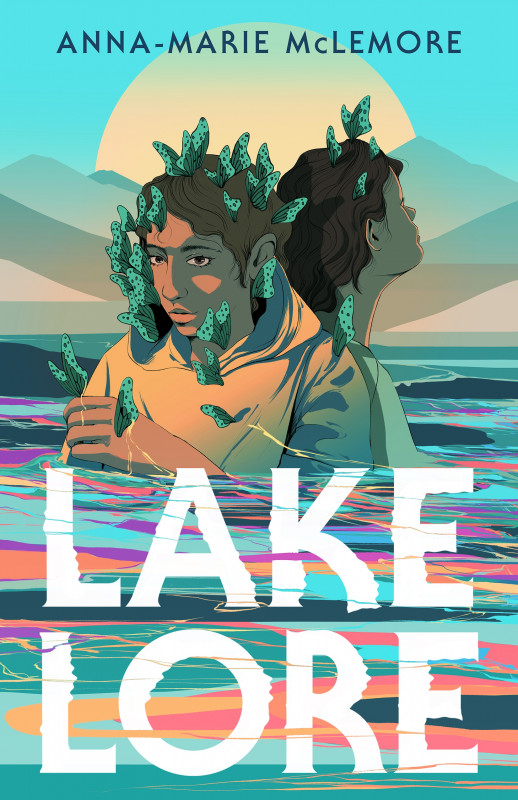 In this young adult novel by award-winning author Anna-Marie McLemore, two non-binary teens are pulled into a magical world under a lake - but can they keep their worlds above water intact?

Everyone who lives near the lake knows the stories about the world underneath it, an ethereal landscape rumored to be half-air, half-water. But Bastián Silvano and Lore Garcia are the only ones who’ve been there. Bastián grew up both above the lake and in the otherworldly space beneath it. Lore’s only seen the world under the lake once, but that one encounter changed their life and their fate.

Then the lines between air and water begin to blur. The world under the lake drifts above the surface. If Bastián and Lore don’t want it bringing their secrets to the surface with it, they have to stop it, and to do that, they have to work together. There’s just one problem: Bastián and Lore haven’t spoken in seven years, and working together means trusting each other with the very things they’re trying to hide. 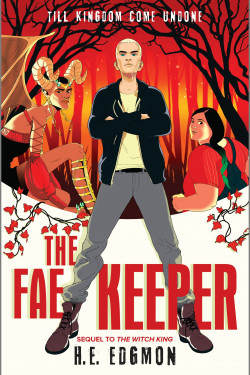