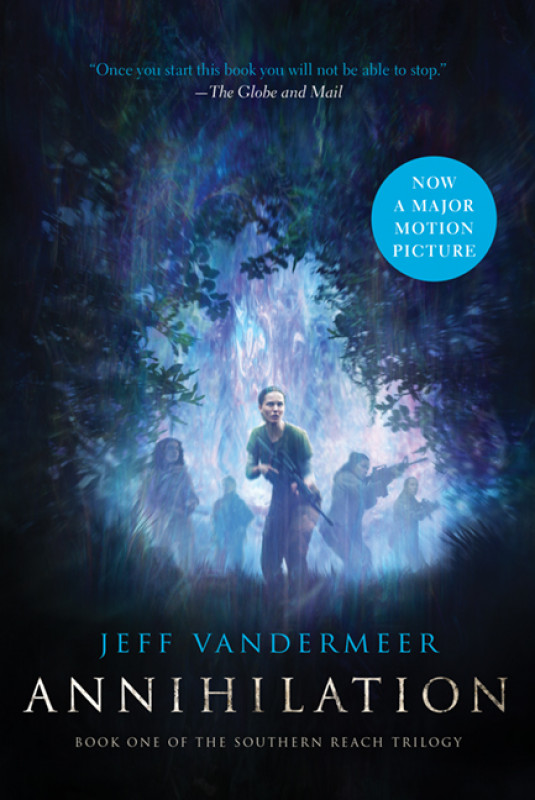 “Once you start this book you will not be able to stop.” —The Globe and Mail

Area X has been cut off from the rest of the continent for decades. Nature has reclaimed the last vestiges of human civilization. The first expedition returned with reports of an Edenic landscape, the second ended in mass suicide and the third in a hail of gunfire as its members turned on one another. The members of the eleventh expedition returned as short-lived shadows of their former selves. In Annihilation, we join the twelfth expedition.

The group is made up of four women: a biologist, the narrator; a psychologist, the de facto leader; an anthropologist and a surveyor. Their mission is to map the terrain, record all observations of their surroundings and of one another and, above all, avoid being contaminated by Area X itself. They arrive expecting the unexpected, and Area X delivers—they discover life forms that surpass understanding. But it’s the secrets they’ve carried across the border with them that change everything.

Annihilation won the Nebula Award (science-fiction writing’s most prestigious prize), appeared on multiple bestseller lists and on over thirty Best of the Year lists, and has been published in more than twenty-five countries. It is now the basis of one of the most anticipated films of 2017, writer/director Alex Garland’s follow-up to Ex Machina, with an all-star cast including Natalie Portman, Oscar Isaac, Jennifer Jason Leigh, Gina Rodriguez and Tessa Thompson. 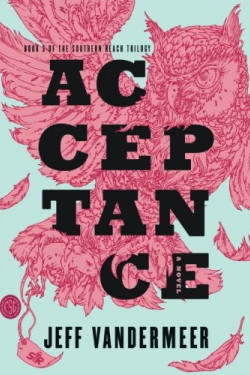 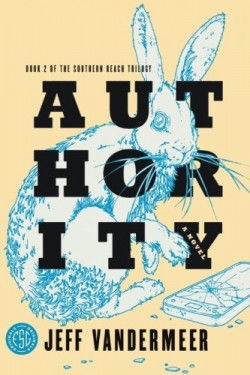 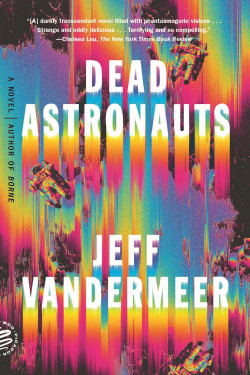