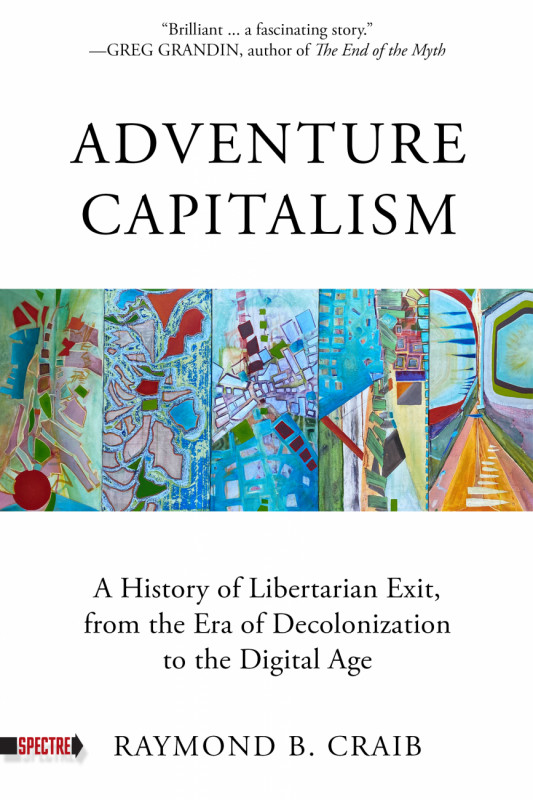 Imagine a capitalist paradise. An island utopia governed solely by the rules of the free market and inspired by the fictions of Ayn Rand and Robinson Crusoe. Sound far-fetched? It may not be. Over the past half-century, the wealthy have sought to escape regulation, taxes, and society by creating private enclaves beyond national borders in what Raymond Craib terms "libertarian exit." These have been attempted from the southwest Pacific to the Caribbean to the North Sea, often with dire consequences for local inhabitants. Taking Nevada libertarian and land developer Michael Oliver as a case in point, Craib explores in careful detail the ideology and practice of libertarian exit. Through meticulous research in archives in the US, the UK, and Vanuatu, as well as in FBI files acquired through the Freedom of Information Act, Craib uncovers an array of figures behind Oliver's story: Fidel Castro and the Koch brothers, American segregationists and Melanesian socialists, Honolulu-based real estate speculators and British Special Branch spies, soldiers of fortune and English lords, Orange County engineers and Tongan navigators, CIA operatives and CBS news executives, and a new breed of techno-utopians and an old guard of Honduran coup leaders. Oliver's story is the story of our time. Given the new privatized exitbeing pursued--floating seasteads, free private cities, and space colonization--it may also be the story of our future. 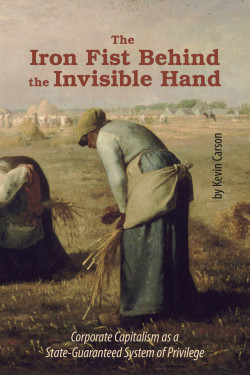 The Iron Fist Behind the Invisible Hand: Corporate Capitalism as a State-Guaranteed System of Privilege
By Kevin A. Carson 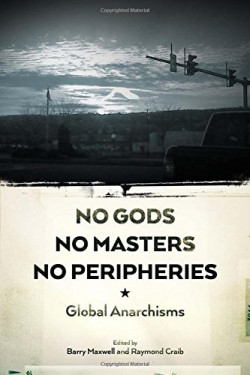 No Gods, No Masters, No Peripheries: Global Anarchisms
By Raymond Craib 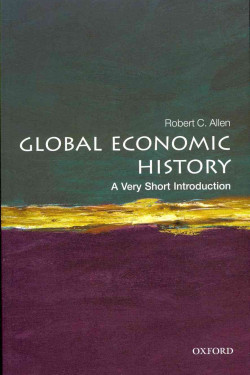 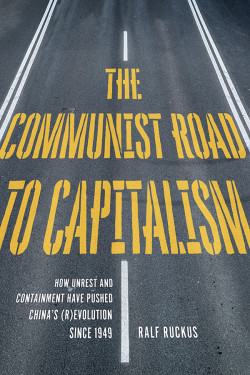