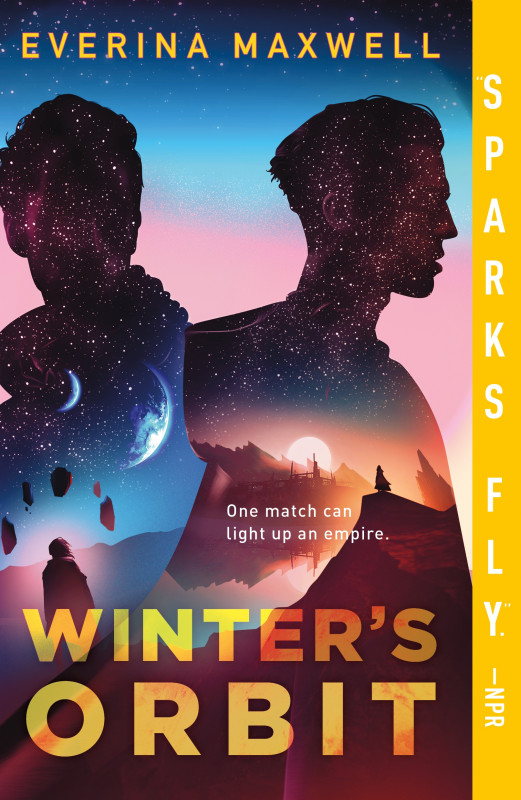 Prince Kiem, a famously disappointing minor royal and the Emperor's least favorite grandchild, has been called upon to be useful for once. He's commanded to fulfill an obligation of marriage to the representative of the Empire's newest and most rebellious vassal planet. His future husband, Count Jainan, is a widower and murder suspect.

Neither wants to be wed, but with a conspiracy unfolding around them and the fate of the empire at stake they will have to navigate the thorns and barbs of court intrigue, the machinations of war, and the long shadows of Jainan's past, and they'll have to do it together.

So begins a legendary love story amid the stars.

“High-pitched noises escaped me; I shouted, more than once, 'Now kiss!' ... in a world so relentlessly uncertain, there’s a powerfully simple pleasure in the experience of a promise kept.” —The New York Times Book Review 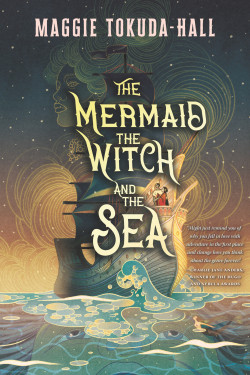 The Mermaid, the Witch, and the Sea
By Maggie Tokuda-Hall 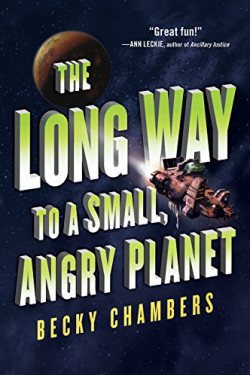 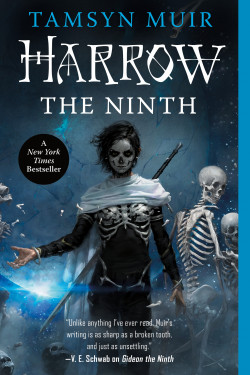