The Weight of the Stars 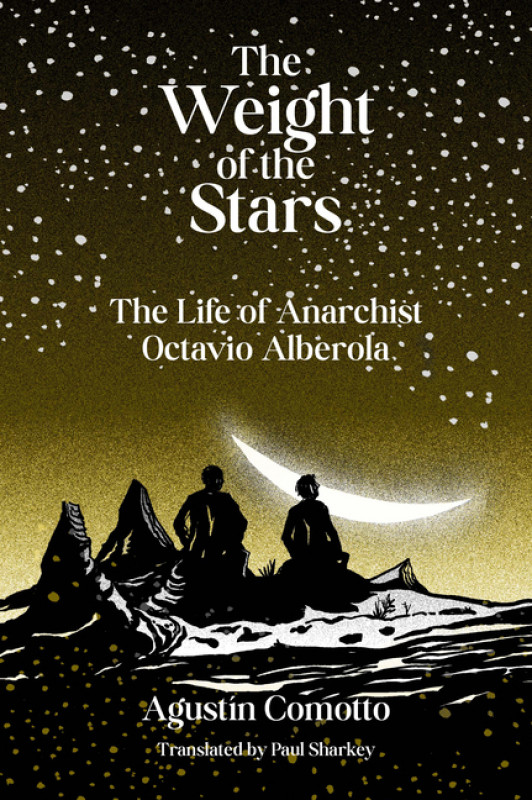 Octavio Alberola has spent over eighty years thinking, living, and formulating his life from an anarchist perspective. He belongs to a generation of protagonists in some of the twentieth century's most notable events: the Spanish Revolution, the dictatorship of General Francisco Franco, the internal conflicts of the international anarchist movement, and the great social struggles around the world. He was exiled to Mexico as a youth, and knows the precariousness of a life lived underground. His acquaintances include García Oliver, Che Guevara, Cipriano Mera, Federica Montseny, Félix Guattari, Daniel Cohn-Bendit, Régis Debray, Stuart Christie, Rigoberta Menchú, and Giangiacomo Feltrinelli.

In this remarkable, layered biography, Agustín Comotto sits you at the feet of a veteran militant, as content to recall dramatic exploits as to discuss art, physics, family life, or political history. Born in 1928 and active in social struggles since he was a teenager, Alberola conveys hard-earned lessons. Most important of all: never countenance pessimism. 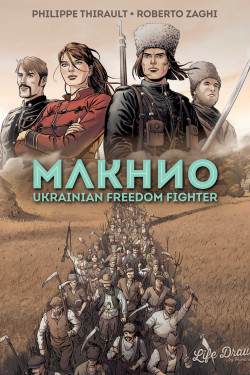 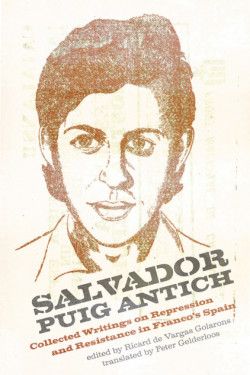 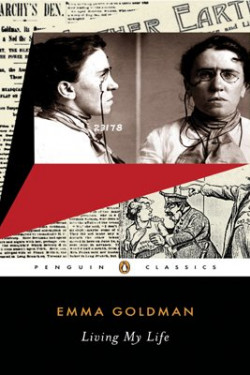 Living My Life
By Emma Goldman