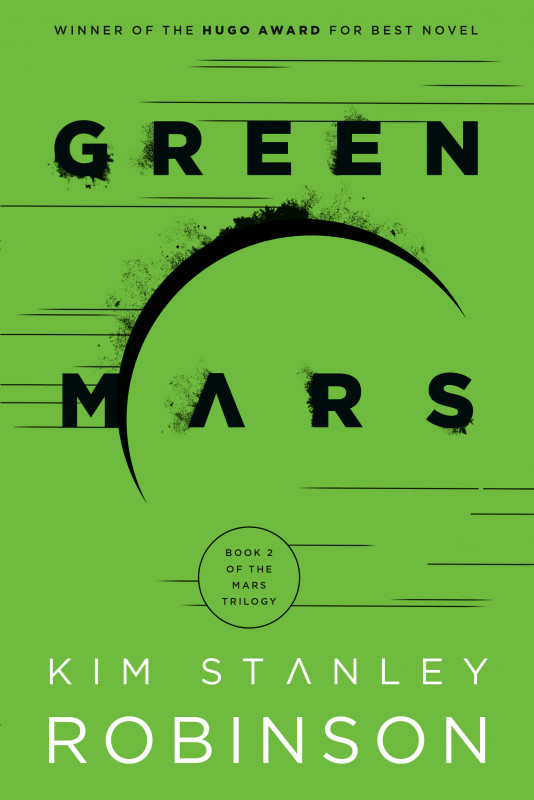 Winner of the Hugo Award for Best Novel * Kim Stanley Robinson's classic trilogy depicting the colonization of Mars continues in a thrilling and timeless novel that pits the settlers against their greatest foes: themselves.

"One of the major sagas of the [latest] generation in science fiction."

Nearly a generation has passed since the first pioneers landed on Mars, and its transformation to an Earthlike planet is under way. But not everyone wants to see the process through. The methods are opposed by those determined to preserve their home planet's hostile, barren beauty. Led by the first generation of children born on Mars, these rebels are soon joined by a handful of the original settlers. Against this cosmic backdrop, passions, partnerships, and rivalries explode in a story as spectacular as the planet itself. 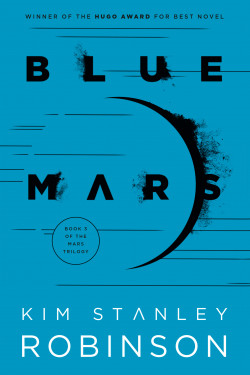 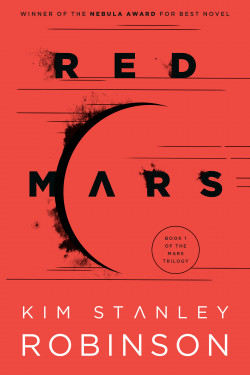 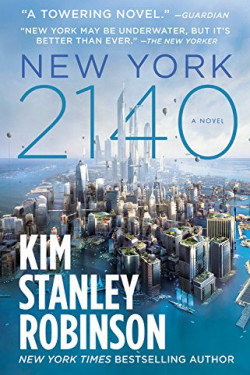 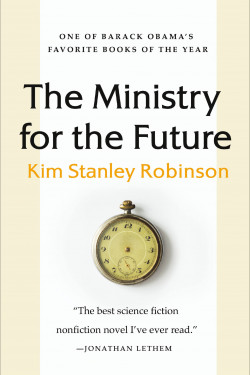