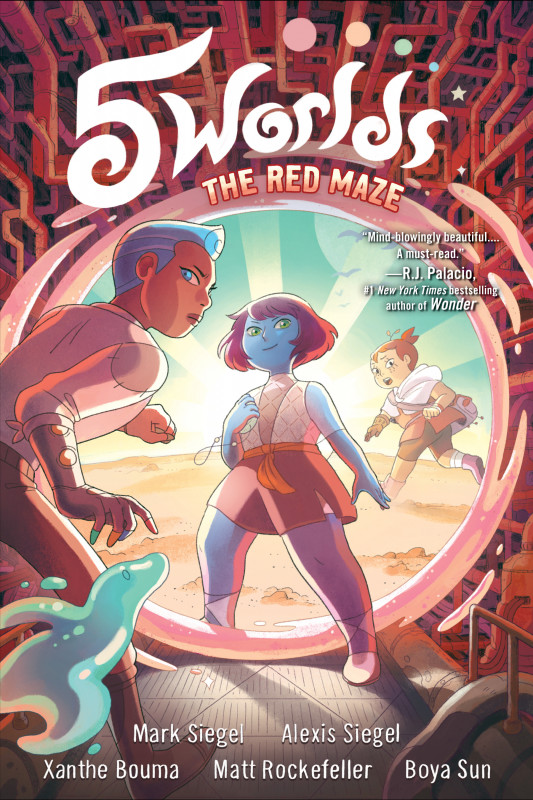 By Alexis Siegel and Mark Siegel

In book 3, Oona Lee is determined to light Moon Yatta's beacon and continue her quest to save the galaxy. But reaching the red beacon means navigating an impossible maze of pipes and facing devious enemies at every turn. Luckily, her friend Jax Amboy has returned from his adventures transformed Now he must confront the owner of his former starball team, a ruthless businessman who will stop at nothing to get his best player back on the field . . . and who can grant them access to the beacon. Meanwhile, Oona and An Tzu find a mysterious rebel leader and release a surprising power within Oona's magic. Will they make it in time to stop the evil force seeking to rule the 5 Worlds?

"Bang-zoom . . . a series that promises to be epic." --The New York Times Book Review

"A dazzling interplanetary fantasy . . . that will easily appeal to fans of Naruto or Avatar: The Last Airbender." --Publishers Weekly, Starred Review 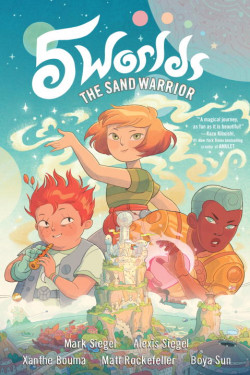 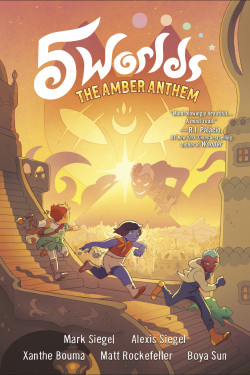 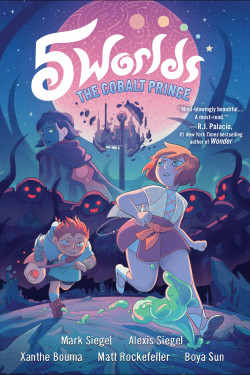 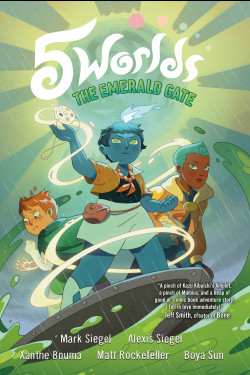