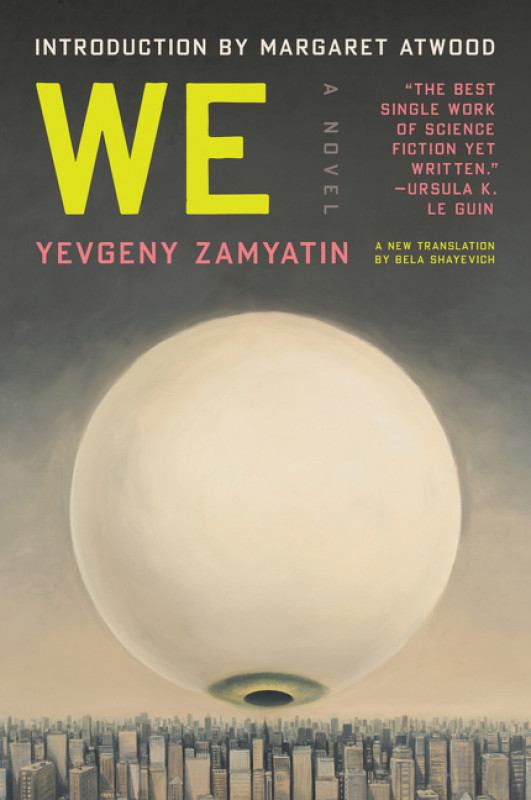 The chilling dystopian novel that influenced George Orwell while he was writing 1984, with a new introduction by Margaret Atwood and an essay by Ursula Le Guin

In a glass-enclosed city of perfectly straight lines, ruled over by an all-powerful "Benefactor," the citizens of the totalitarian society of OneState are regulated by spies and secret police; wear identical clothing; and are distinguished only by a number assigned to them at birth. That is, until D-503, a mathematician who dreams in numbers, makes a discovery: he has an individual soul. He can feel things. He can fall in love. And, in doing so, he begins to dangerously veer from the norms of his society, becoming embroiled in a plot to destroy OneState and liberate the city.

Set in the twenty-sixth century AD, We was the forerunner of canonical works from George Orwell and Alduous Huxley, among others. It was suppressed for more than sixty years in Russia and remains a resounding cry for individual freedom, as well as a powerful, exciting, and vivid work of science fiction that still feels relevant today. Bela Shayevich's bold new translation breathes new life into Yevgeny Zamyatin's seminal work and refreshes it for our current era. 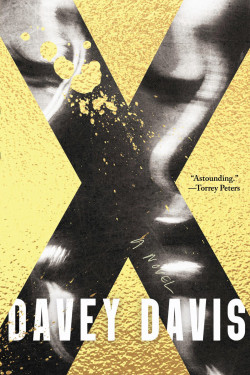 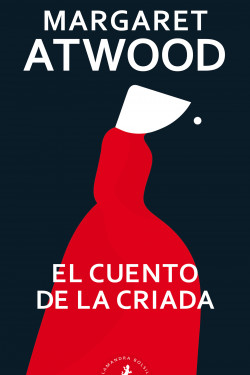 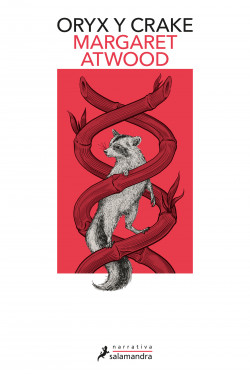