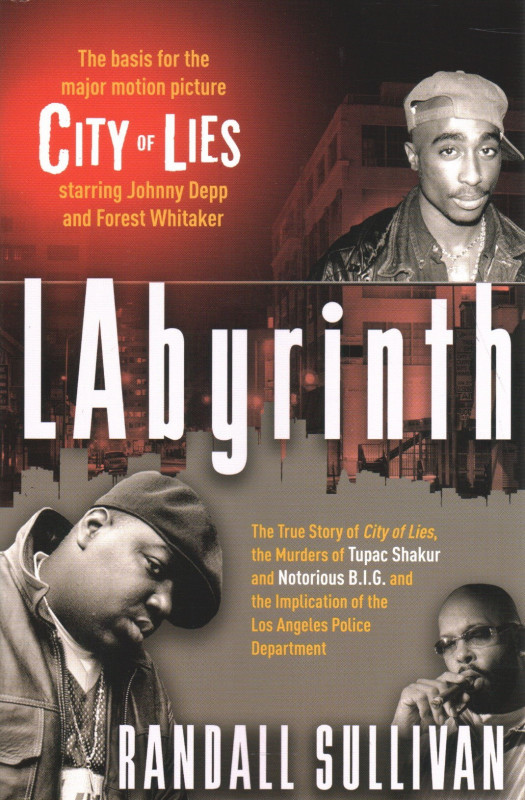 "[An] engrossing, damning tale of widespread unchecked corruption in one of the nation's largest police departments, one that deserves attention . . . Exhaustively researched . . . The most thorough examination of these much-publicized events." --Boston Globe

In September 1996, Tupac Shakur was murdered in a drive-by shooting in Las Vegas. In March 1997, the Notorious B.I.G. was similarly shot after an awards show in Los Angeles. Neither crime has ever been solved. Also in 1997, highly decorated LAPD detective Russell Poole uncovered evidence that certain officers in the department were moonlighting for Death Row Records--and, when he was placed on the task force assigned to the Notorious B.I.G.'s murder, evidence that these same men were linked to the murders. The first book to bring this story out of the shadows, LAbyrinth received critical acclaim, ignited a firestorm of controversy, and prompted two lawsuits against the LAPD. Now the basis for the major motion picture City of Lies and updated with new material from the author, LAbyrinth is a compelling tale of a grave miscarriage of justice.

"Sullivan does a masterly job of juggling the dense thicket of facts . . . But he's also busy revving the engine, encouraging Poole to connect any dots left untouched." --Salon.com

"LAbyrinth is a jeremiad, leveling everything in its path." --Los Angeles Magazine

"Compelling . . . No single source presents so complete or damning a record as LAbyrinth." --Entertainment Weekly 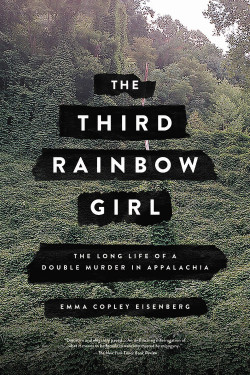 The Third Rainbow Girl: The Long Life of a Double Murder in Appalachia
By Emma Copley Eisenberg 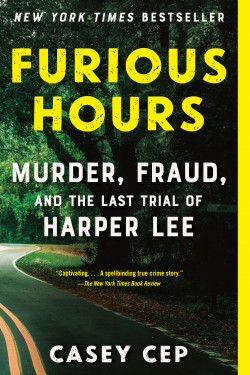 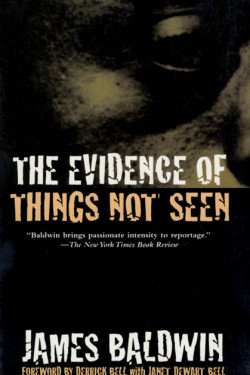 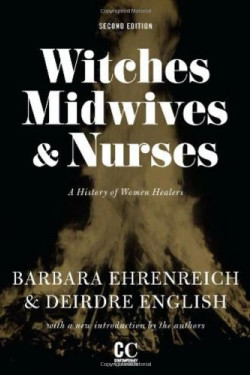