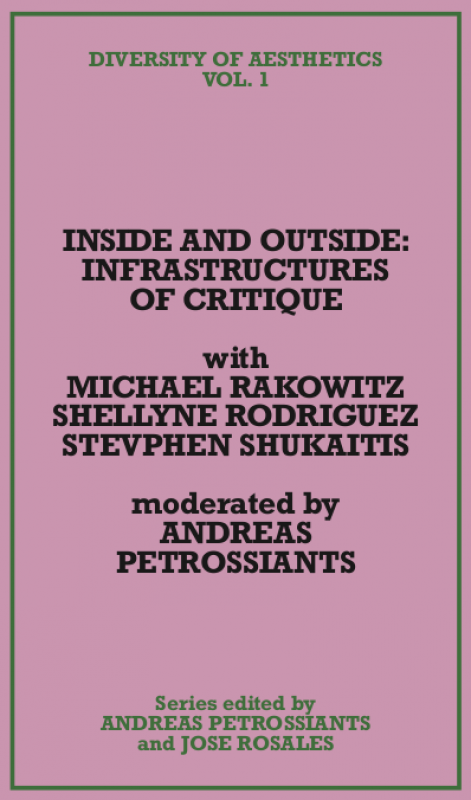 Diversity of Aesthetics is a multi-volume editorial project started amongst comrades. It takes shape through a series of conversations between artists, militants, organizers, precarious workers, publishers, writers, educators, and others.

The first volume, titled “Inside and Outside: Infrastructures of critique,” features a conversation between Michael Rakowitz, Shellyne Rodriguez, and Stevphen Shukaitis, moderated by Andreas Petrossiants.

In total, the project will produce three small publications that center around the question: How to antagonize and protest the institution for the prospect of social change and to act in such a way that cannot be recuperated, or wherein the recuperation is beneficial to abolition? The series is edited and convened by Andreas Petrossiants and Jose Rosales. 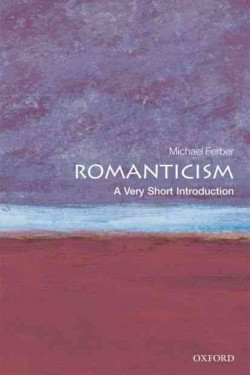 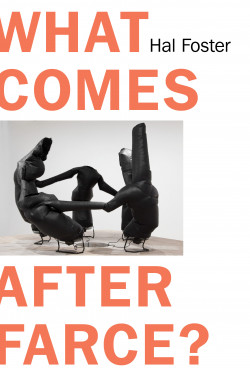 What Comes After Farce
By Hal Foster 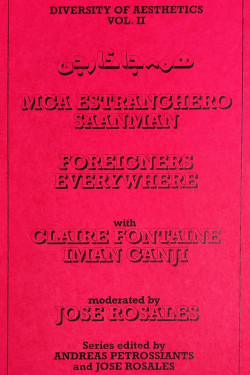 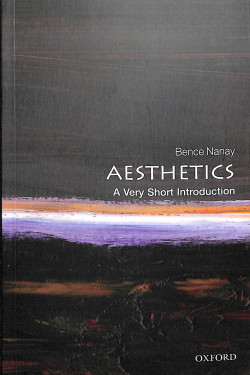