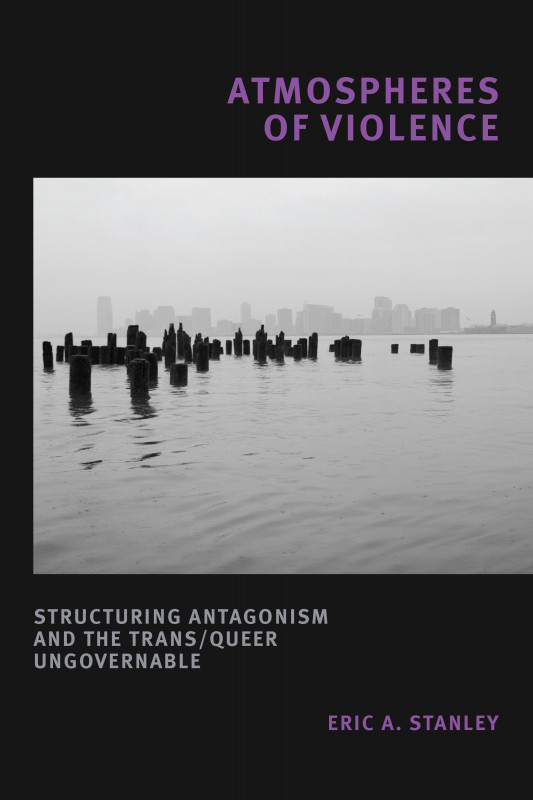 By Eric A. Stanley

Advances in LGBTQ rights in the recent past—marriage equality, the repeal of Don't Ask, Don't Tell, and the expansion of hate crimes legislation—have been accompanied by a rise in attacks against trans, queer and/or gender-nonconforming people of color. In Atmospheres of Violence, theorist and organizer Eric A. Stanley shows how this seeming contradiction reveals the central role of racialized and gendered violence in the United States. Rather than suggesting that such violence is evidence of individual phobias, Stanley shows how it is a structuring antagonism in our social world.

Drawing on an archive of suicide notes, AIDS activist histories, surveillance tapes, and prison interviews, they offer a theory of anti-trans/queer violence in which inclusion and recognition are forms of harm rather than remedies to it. In calling for trans/queer organizing and worldmaking beyond these forms, Stanley points to abolitionist ways of life that might offer livable futures. 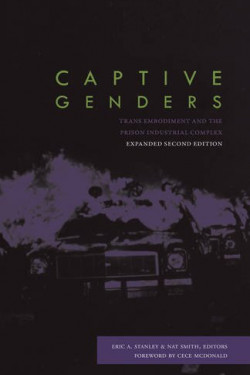 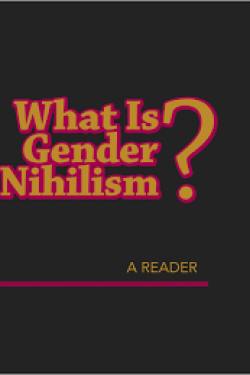 What Is Gender Nihilism?: A Reader
By Anonymous 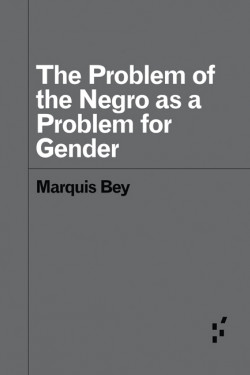 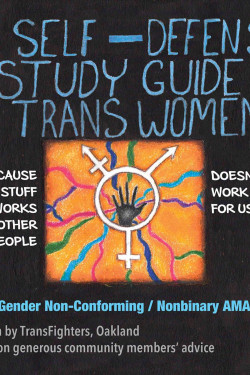