The Border Crossed Us 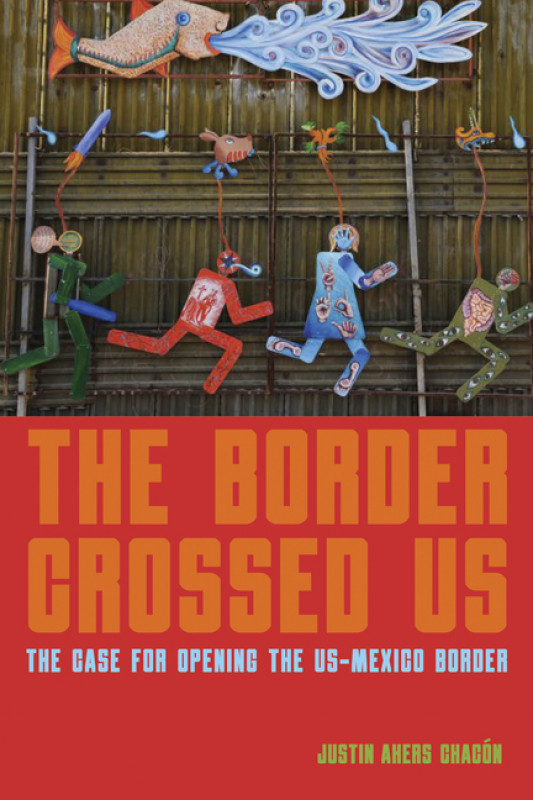 The aggressive exploitation of labor on both sides of the US-Mexico border has become a prominent feature of capitalism in North America. Kids in cages, violent ICE raids, and anti-immigrant racist rhetoric characterize our political reality and are everyday shaping how people intersect at the US-Mexico border. As activist-scholar Justin Akers Chacón carefully demonstrates, however, this vicious model of capitalist transnationalization has also created its own grave-diggers.

Contemporary North American capitalism relies heavily on an inter-connected working class which extends across the border. Cross-border production and supply chains, logistics networks, and retail and service firms have aligned and fused a growing number of workers into one common class, whether they live in the US or Mexico. While money moves without restriction, the movement of displaced migrant workers across borders is restricted and punished. Transborder people face walls, armed agents, detention camps, and a growing regime of repressive laws that criminalize them. Despite the growth and violence of the police state dedicated to the repression of transborder populations--the migra-state--migrant workers have been at the forefront of class struggle in the United States. This timely book persuasively argues that labor and migrant solidarity movements are already showing how and why, in order to fight for justice and re-build the international union movement, we must open the border. 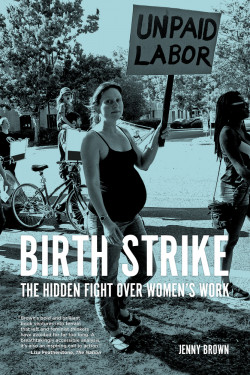 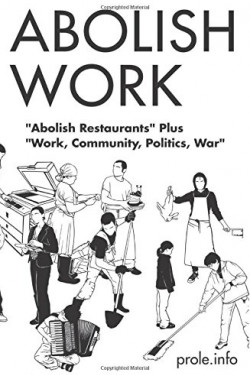 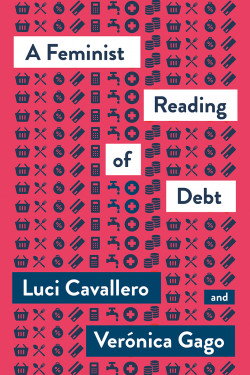 A Feminist Reading of Debt
By Luci Cavallero 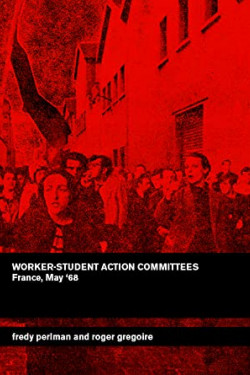