The Communist Road to Capitalism 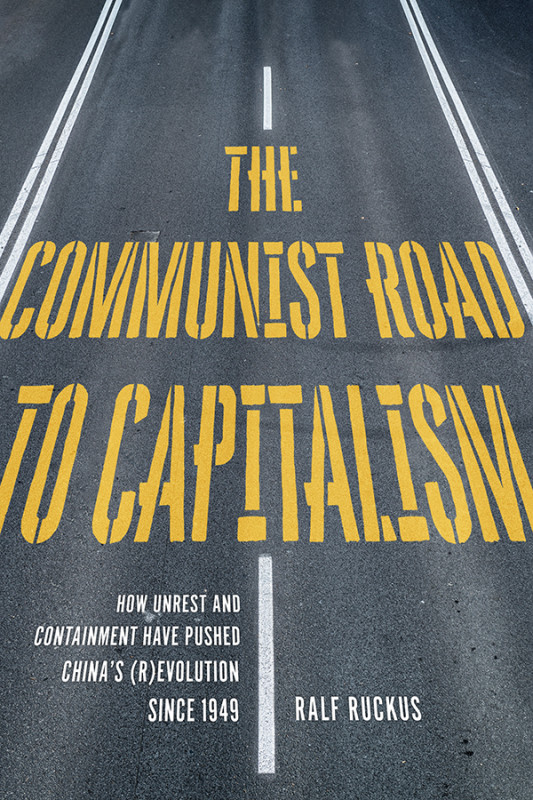 The Communist Road to Capitalism explores how a dynamic of social struggles from below followed by countermeasures of the Chinese Communist Party (CCP) regime has pushed the historical evolution of the People's Republic of China (PRC) since 1949.

Under socialism until the mid-1970s, during the ensuing transition until the mid-1990s, and in the capitalist period since, the CCP regime responded to the struggles of workers, peasants, migrants, and women* with a mix of repression, concession, cooptation, and reform. Ralf Ruckus shows that this dynamic took the country into a new phase each time--and eventually all the way from socialism to capitalism: in the 1950s, labor struggles and the Hundred Flowers Movement were followed by the regime's Great Leap Forward; in the 1960s, the Cultural Revolution led to the CCP's failed attempt to revitalize socialism; in the 1970s, social unrest and movements for a democratic socialism made room for the regime's Reform and Opening policies; in the late 1980s, the Tian'anmen Square uprising triggered more radical reforms; in the 1990s, peasant and state worker unrest could not stop the capitalist restructuring; and in the 2000s, migrant worker struggles led to concessions, tightened repression, and the regime's global capitalist expansion strategy in the 2010s.

The Communist Road to Capitalism breaks with established orthodoxies about the PRC's socialist "successes" and myths on its later rise as an economic power. It combines a historiography of workers', peasants', migrants', and women*'s struggles with a searing critique of exploitation, authoritarian state power and gender discrimination under socialism and capitalism. Drawing lessons from PRC history, Ralf Ruckus finally outlines political aims and methods for the left that avoid past mistakes and allow to fight on for a society free of all forms of exploitation and oppression. 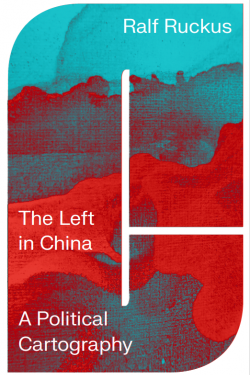 The Left in China: A Political Cartography
By Ralf Ruckus 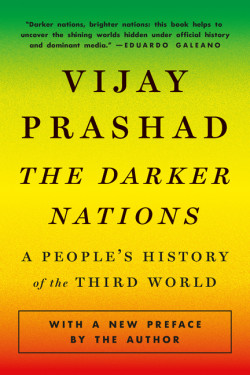 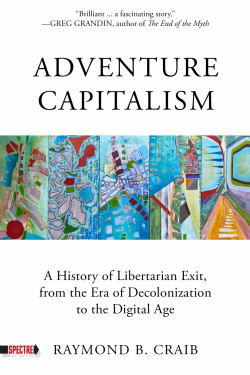 Adventure Capitalism: A History of Libertarian Exit, from the Era of Decolonization to the Digital Age
By Raymond Craib 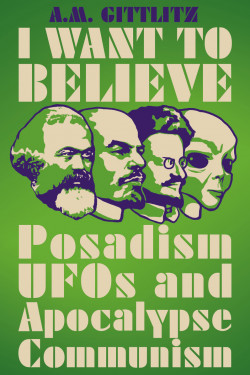