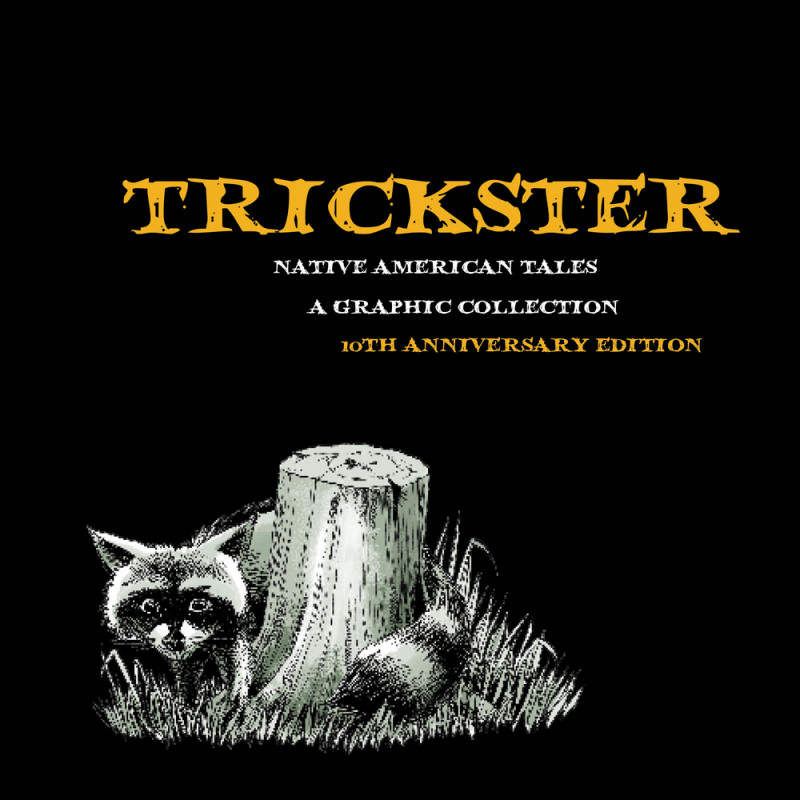 2010 Maverick Award winner, 2011 Aesop Prize Winner—Children’s folklore section, and a 2011 Eisner Award Nominee. All cultures have tales of the trickster—a crafty creature or being who uses cunning to get food, steal precious possessions, or simply cause mischief. He disrupts the order of things, often humiliating others and sometimes himself. In Native American traditions, the trickster takes many forms, from coyote or rabbit to raccoon or raven. The first graphic anthology of Native American trickster tales, Trickster brings together Native American folklore and the world of comics. In Trickster, 24 Native storytellers were paired with 24 comic artists, telling cultural tales from across America. Ranging from serious and dramatic to funny and sometimes downright fiendish, these tales bring tricksters back into popular culture. 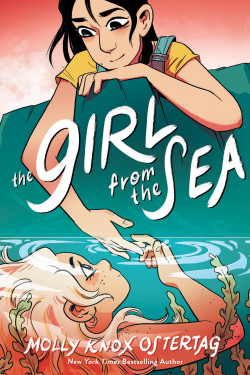 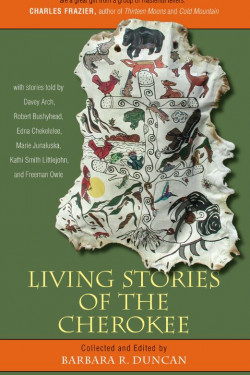 Living Stories of the Cherokee
By Davey Arch 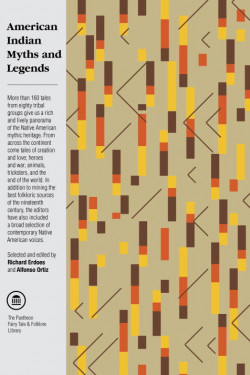