I'll Forget It When I Die! 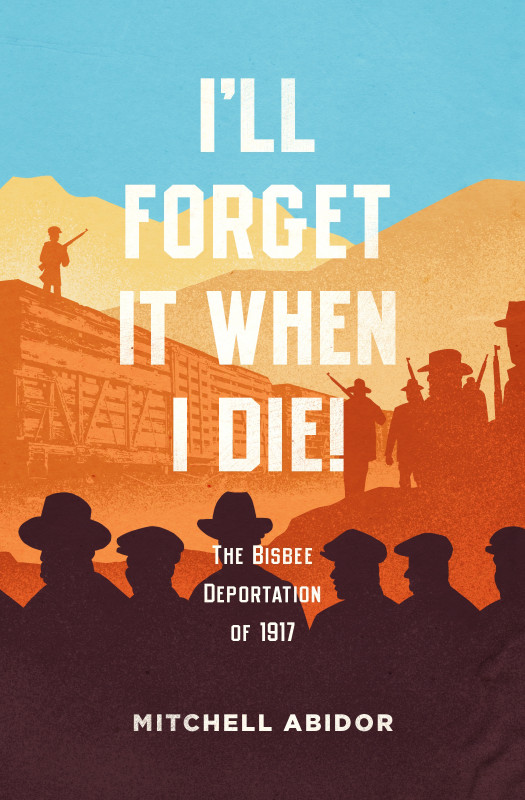 Did you ever hear the story about 1,186 men kidnapped in Arizona and dumped in a desert 200 miles away?

On July 12, 1917, in the mining town of Bisbee Arizona, twelve hundred striking miners and their supporters were rounded up by forces organized by the town sheriff and the mining companies, marched through the town, parked in the town’s baseball field, and then put in boxcars and shipped into the New Mexican desert. The deportees were largely members or supporters of the radical IWW labor union and mostly foreign-born. The roundup and deportation was part of a xenophobic and anti-radical campaign being carried out by bosses and the government throughout the country in the early days of US participation in World War I. The mine owners then took control of the town and patrols prevented any union miners from even entering it. This little-known story is a shocking and fascinating one on its own, but the sentiments exploited and exposed in Bisbee in 1917 speak to America today. 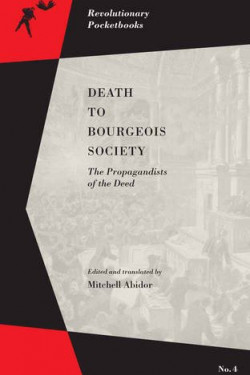 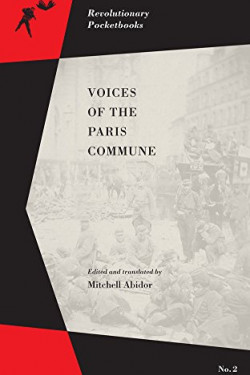 Voices of the Paris Commune
By Mitchell Abidor 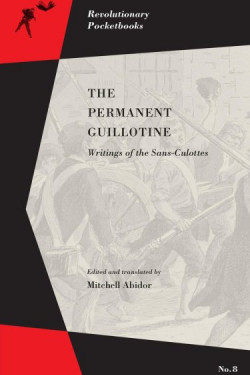 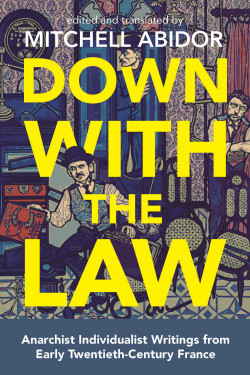