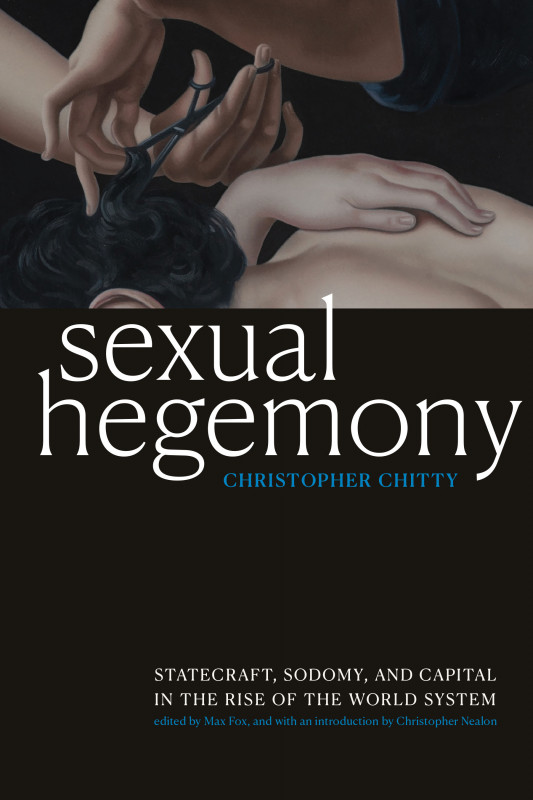 In Sexual Hegemony Christopher Chitty traces the five-hundred year history of capitalist sexual relations by excavating the class dynamics of the bourgeoisie's attempts to regulate homosexuality. Tracking the politicization of male homosexuality in Renaissance Florence, Amsterdam, Paris, and London between the seventeenth and nineteenth centuries, as well as twentieth-century New York City, Chitty shows how sexuality became a crucial dimension of the accumulation of capital and a technique of bourgeois rule. Whether policing male sodomy during the Medici rule in Florence or accusing the French aristocracy of monstrous sexuality in the wake of the French Revolution, the bourgeoisie weaponized both sexual constraint and sexual freedom in order to produce and control a reliable and regimented labor class and subordinate it to civil society and the state. Only by grasping sexuality as a field of social contention and the site of class conflict, Chitty contends, can we embark on a politics that destroys sexuality as a tool and an effect of power and open a front against the forces that keep us unfree. 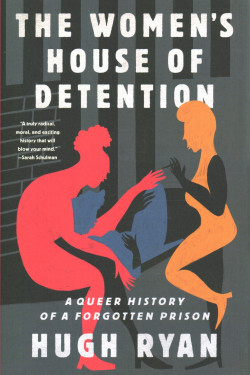 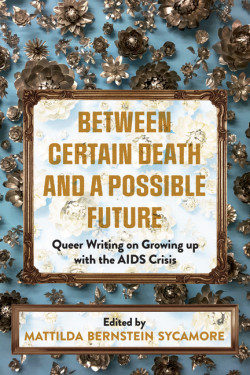 Between Certain Death and a Possible Future: Queer Writing on Growing Up with the AIDS Crisis
By Mattilda Bernstein Sycamore 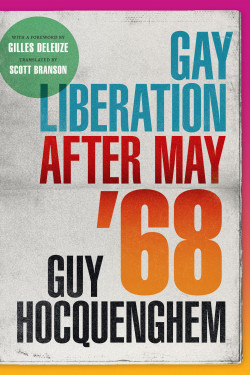 Gay Liberation After May '68
By Scott Branson 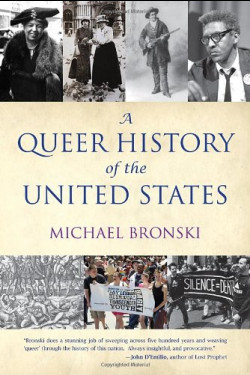 A Queer History of the United States
By Michael Bronski