Aru Shah and the City of Gold (A Pandava Novel, Book 4) 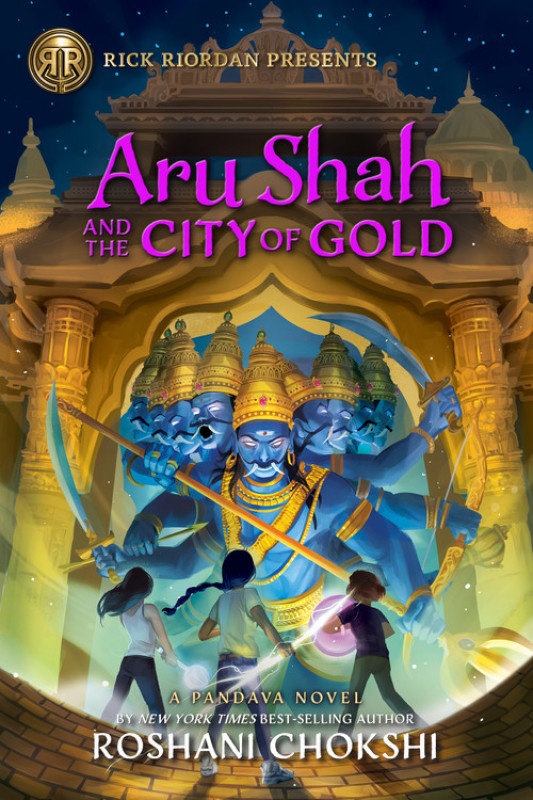 Best-selling author Rick Riordan Presents the penultimate book in the Pandava series by best-selling author Roshani Chokshi.
*Chokshi spins a fantastical narrative that seamlessly intertwines Hindu cosmology and folklore, feminism, and witty dialogue for an uproarious novel for young readers.--Kirkus (starred review of Aru Shah and the End of Time)
Aru Shah and her sisters--including one who also claims to be the Sleeper's daughter--must find their mentors Hanuman and Urvashi in Lanka, the city of gold, before war breaks out between the devas and asuras.
Aru has just made a wish on the tree of wishes, but she can't remember what it was. She's pretty sure she didn't wish for a new sister, one who looks strangely familiar and claims to be the Sleeper's daughter, like her.
Aru also isn't sure she still wants to fight on behalf of the devas in the war against the Sleeper and his demon army. The gods have been too devious up to now. Case in point: Kubera, ruler of the city of gold, promises to give the Pandavas two powerful weapons, but only if they win his trials. If they lose, they won't stand a chance against the Sleeper's troops, which will soon march on Lanka to take over the Otherworld.
Aru's biggest question, though, is why every adult she has loved and trusted so far has failed her. Will she come to peace with what they've done before she has to wage the battle of her life?
Filled with wondrous magic, unforgettable creatures, manipulative gods, and laugh-out-loud dialogue, this fourth book in the Pandava series, a fantasy adventure loosely based on mythology, will leave readers wishing they could read the finale right now.
Don't miss these Pandava adventures: 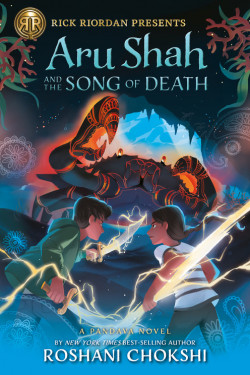 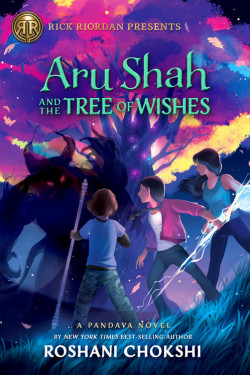 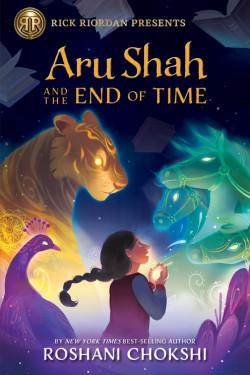 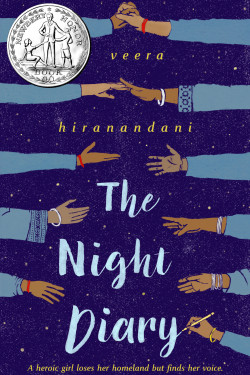