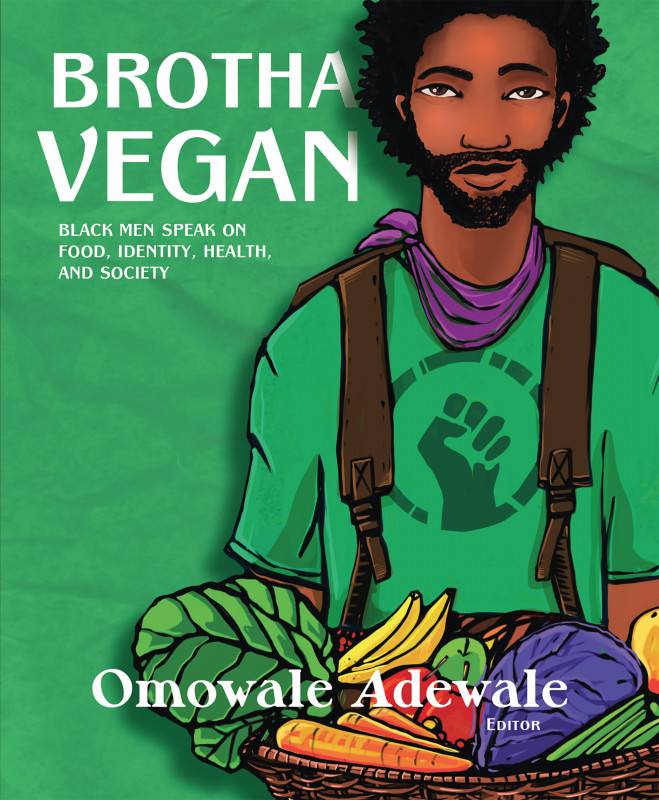 In 2010, Lantern published Sistah Vegan: Black Women Speak on Food, Identity, Health, and Society, a landmark anthology edited by A. Breeze Harper that highlighted for the first time the diversity of vegan women of color’s response to gender, class, body image, feminism, spirituality, the environment, diet, and nonhuman animals. Now, a decade later, its companion volume, Brotha Vegan, unpacks the lived experience of black men on veganism, fatherhood, politics, sexuality, gender, health, popular culture, spirituality, food, animal advocacy, the environment, and the many ways that veganism is lived and expressed within the Black community in the United States.

Edited by Omowale Adewale—founder of Black Vegfest, and one of the leading voices for racial and economic justice, animal rights, and black solidarity—Brotha Vegan includes interviews with and articles by folks such as Brooklyn Borough President Eric Adams, Doc (of Hip Hop is Green), chef Bryant Terry, physicians Anteneh Roba and Milton Mills, DJ Cavem, Stic of Dead Prez, Kimatni Rawlins, and many others. At once inspiring, challenging, and illuminating, Brotha Vegan illustrates the many ways it is possible to be vegan and reveals the leading edge of a “veganized” consciousness for social renewal. 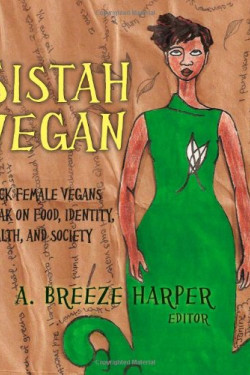 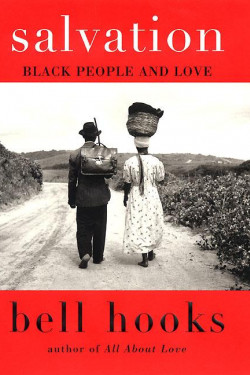 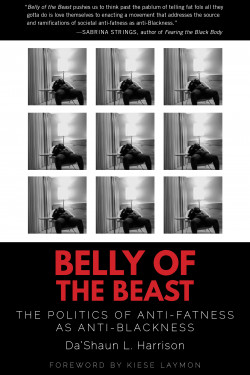 Belly of the Beast: The Politics of Anti-Fatness As Anti-Blackness
By Da'Shaun L. Harrison 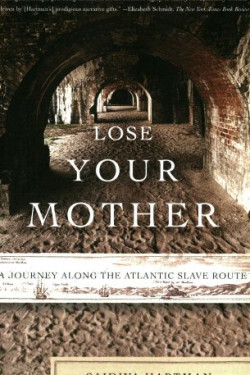 Lose Your Mother: A Journey Along the Atlantic Slave Route
By Saidiya Hartman