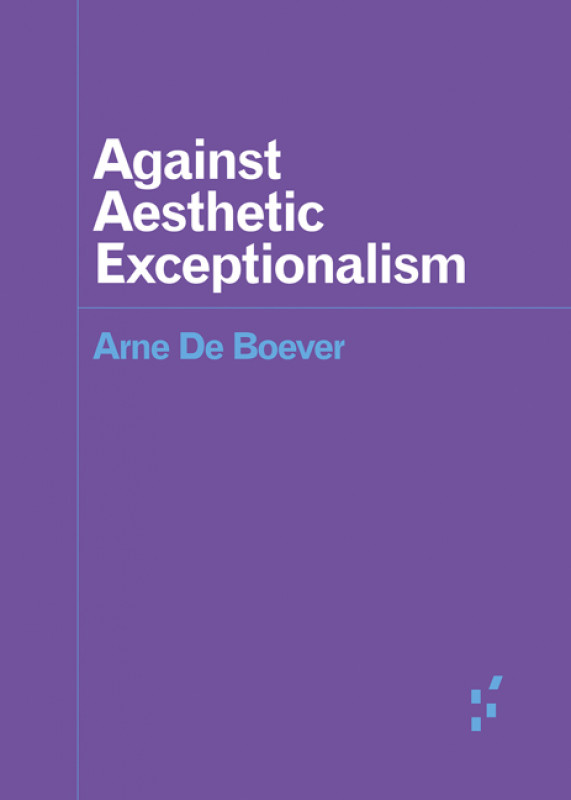 "The tragic myth of Agamemnon, Mycenae's 'king of kings', who sacrificed his own daughter in order to sack the great city of Troy and returned home only to be assassinated by his wife and her lover, has been a constant source of fascination for writers and artists from classical Greece right up to the present day. The ancient Romans were drawn to the myth, but Seneca's tragedy is the only dramatic treatment from this tradition to have survived intact: often undervalued, it is in fact intellectually and poetically one of his richest plays - dramatically innovative, spectacular, and pervasively self-reflective. Its strong lyric and theatrical qualities - from polymetric choral odes to powerful meditative soliloquies-perfectly complement Seneca's complex presentation of the slaying of husband, father, and king and his exploration of such attendant issues as family, despotism, knowledge, gender, political order, freedom, vengeance, and death. Also containing extant Latin literature's most complex representation of two iconic women of classical myth (and occasional feminist paradigms), Clytemnestra and Cassandra, the tragedy ably transcends the narrow context of late Julio-Claudian Rome and contains much that speaks pointedly to our times. This new full-scale edition of Seneca's Agamemnon offers a comprehensive introduction, newly edited Latin text, English verse translation designed for both performance and high-level academic study, and detailed exegetic, analytic, and interpretative commentary. The aim throughout has been to elucidate the text dramatically as well as philologically, and to locate the play firmly in its contemporary historical and theatrical context and in the ensuing literary and dramatic tradition. As such, its substantial influence on European drama, opera, and ballet from the sixteenth to the nineteenth centuries is given especial emphasis throughout; this and the accessible notes on the text make the edition of particular use not only to scholars and students of classics, but also of comparative literature and drama, and to anyone interested in the cultural dynamics of literary reception and in the interplay between theatre and history."-- 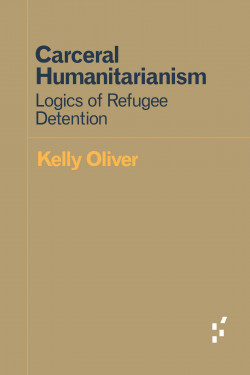 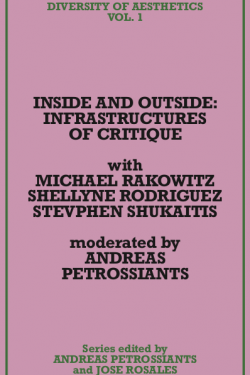 Inside and Outside: Infrastructures of Critique (Diversity of Aesthetics Vol. 1)
By Michael Rakowitz 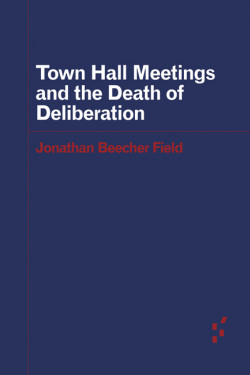 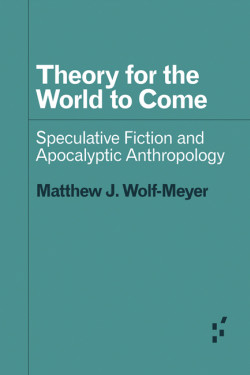 Theory for the World to Come: Speculative Fiction and Apocalyptic Anthropology
By Matthew J. Wolf-Meyer