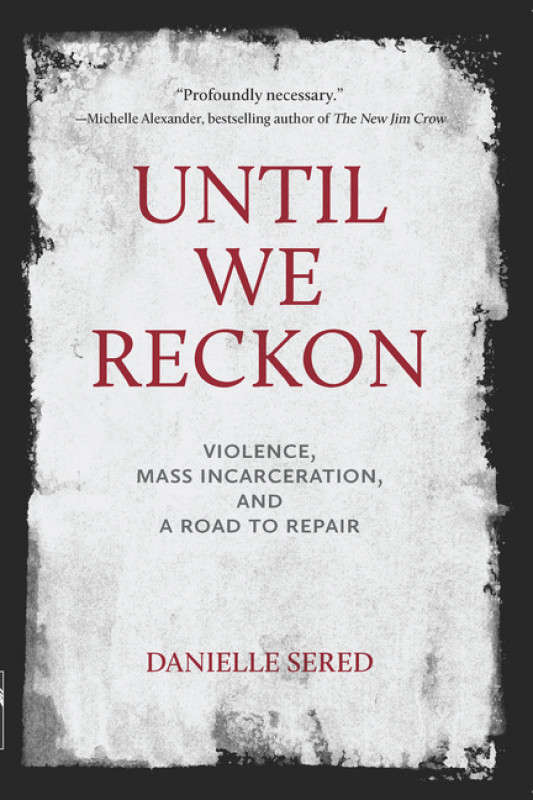 The award-winning "radically original" (The Atlantic) restorative justice leader, whose work the Washington Post has called "totally sensible and totally revolutionary," grapples with the problem of violent crime in the movement for prison abolition

A Kirkus "Best Book of 2019 to Fight Racism and Xenophobia"

In a book Democracy Now! calls a "complete overhaul of the way we've been taught to think about crime, punishment, and justice," Danielle Sered, the executive director of Common Justice and renowned expert on violence, offers pragmatic solutions that take the place of prison, meeting the needs of survivors and creating pathways for people who have committed violence to repair harm. Critically, Sered argues that reckoning is owed not only on the part of individuals who have caused violence, but also by our nation for its overreliance on incarceration to produce safety--at a great cost to communities, survivors, racial equity, and the very fabric of our democracy.

Although over half the people incarcerated in America today have committed violent offenses, the focus of reformers has been almost entirely on nonviolent and drug offenses. Called "innovative" and "truly remarkable" by The Atlantic and "a top-notch entry into the burgeoning incarceration debate" by Kirkus Reviews, Sered's Until We Reckon argues with searing force and clarity that our communities are safer the less we rely on prisons and jails as a solution for wrongdoing.

Sered asks us to reconsider the purposes of incarceration and argues persuasively that the needs of survivors of violent crime are better met by asking people who commit violence to accept responsibility for their actions and make amends in ways that are meaningful to those they have hurt--none of which happens in the context of a criminal trial or a prison sentence. Critically, Sered argues that the reckoning owed is not only on the part of those who have committed violence, but also by our nation's overreliance on incarceration to produce safety--at great cost to communities, survivors, racial equity, and the very fabric of our democracy. 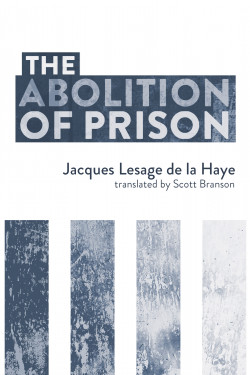 The Abolition of Prison
By Scott Branson 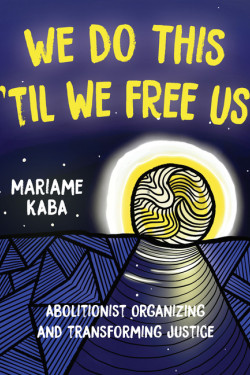 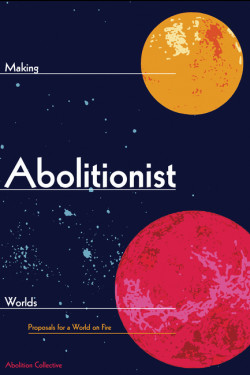 Making Abolitionist Worlds: Proposals for a World on Fire
By Abolition Collective 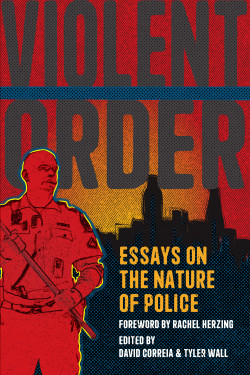 Violent Order: Essays on the Nature of Police
By David Correia