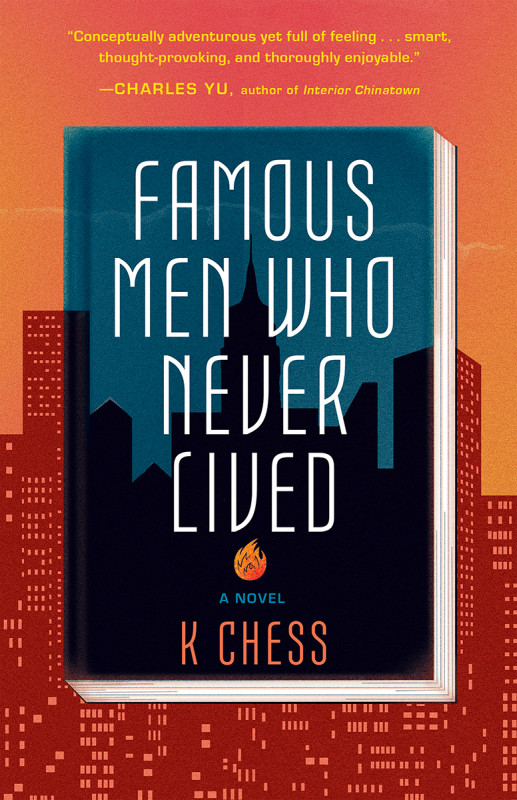 Wherever Hel looks, New York City is both reassuringly familiar and terribly wrong. As one of the thousands who fled the outbreak of nuclear war in an alternate United States--an alternate timeline, somewhere across the multiverse--she finds herself living as a refugee in our own not-so-parallel New York. The slang and technology are foreign to her, the politics and art unrecognizable. While others, like her partner, Vikram, attempt to assimilate, Hel refuses to reclaim her former career or create a new life. Instead, she obsessively rereads Vikram's copy of The Pyronauts--a science fiction masterwork in her world that now only exists as a single flimsy paperback--and becomes determined to create a museum dedicated to preserving the remaining artifacts and memories of her vanished culture.

But the refugees are unwelcome and Hel's efforts are met with either indifference or hostility. And when the only copy of The Pyronauts goes missing, Hel must decide how far she is willing to go to recover it and finally face her own anger, guilt, and grief over what she has truly lost. With Famous Men Who Never Lived, K Chess has created a compelling and inventive speculative work on what home means to those who have lost it forever. 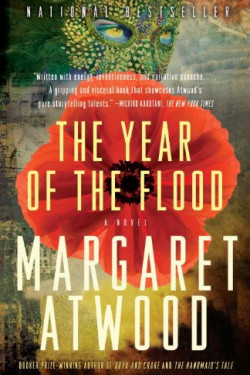 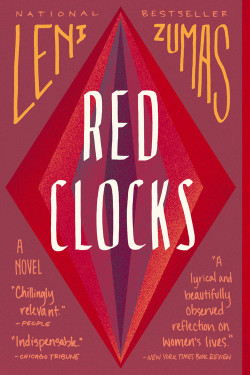