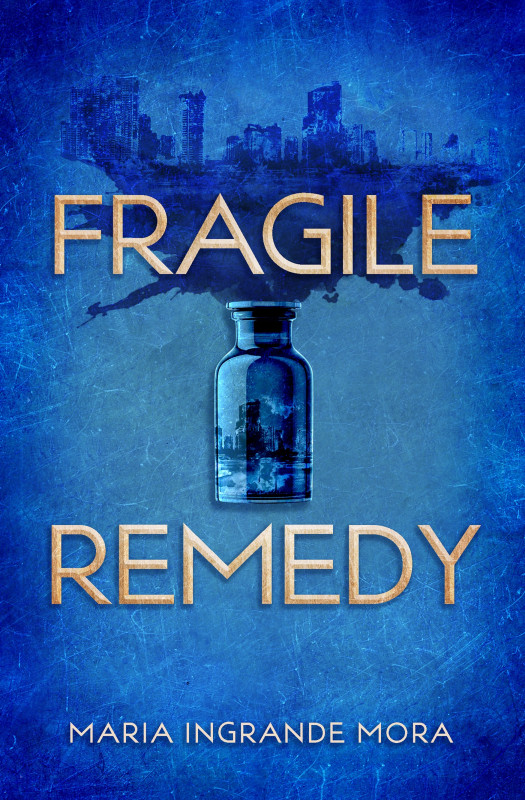 Sixteen-year-old Nate is a GEM--a Genetically Engineered Medical Surrogate--created by Gathos City scientists as a cure for the elite from the fatal lung rot ravaging the population. As a child, Nate was smuggled out of the laboratory where he was held captive and taken into the Withers--a quarantined, lawless region. He manages to survive by becoming a Tinkerer, fixing broken tech in exchange for food or a safe place to sleep. When he meets Reed, a kind and fiercely protective boy who makes his heart race, and his misfit gang of scavengers, Nate finds the family he's always longed for--even if he can't risk telling them what he is.
But Gathos created a genetic fail-safe in their GEMs--a flaw in their DNA that causes their health to rapidly deteriorate as they age unless they are regularly dosed with medication controlled by Gathos City. When violence erupts across the Withers, Nate's illegal supply of medicine is cut off, and a vicious attack on Reed threatens to expose his secret. With time running out, Nate is left with only two options: work for a shadowy terrorist organization that has the means to keep him alive, or stay--and die--with the boy he loves. 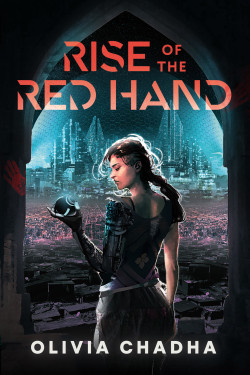 Rise of the Red Hand
By Olivia Chadha 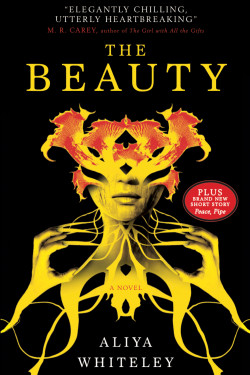 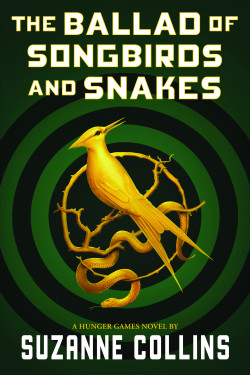 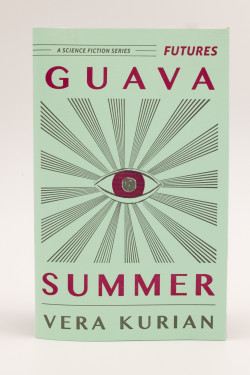