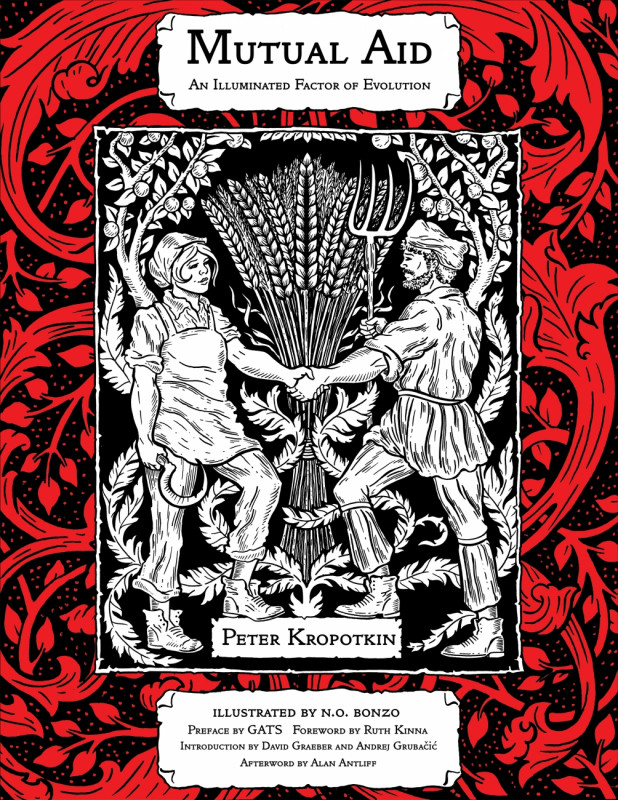 One hundred years after his death, Peter Kropotkin is still one of the most inspirational figures of the anarchist movement. It is often forgotten that Kropotkin was also a world-renowned geographer whose seminal critique of the hypothesis of competition promoted by Social Darwinism helped revolutionize modern evolutionary theory. An admirer of Darwin, he used his observations of life in Siberia as the basis for his 1902 collection of essays Mutual Aid: A Factor of Evolution. Kropotkin demonstrated that mutually beneficial cooperation and reciprocity—in both individuals and as a species—plays a far more important role in the animal kingdom and human societies than does individualized competitive struggle. Kropotkin carefully crafted his theory making the science accessible. His account of nature rejected Rousseau’s romantic depictions and ethical socialist ideas that cooperation was motivated by the notion of "universal love." His understanding of the dynamics of social evolution shows us that the power of cooperation—whether it is bison defending themselves against a predator or workers unionizing against their boss. His message is clear: solidarity is strength!

Every page of this new edition of Mutual Aid has been beautifully illustrated by one of anarchism’s most celebrated current artists, N.O. Bonzo. The reader will also enjoy original artwork by GATS and insightful commentary by David Graeber, Ruth Kinna, Andrej Grubacic, and Allan Antliff. 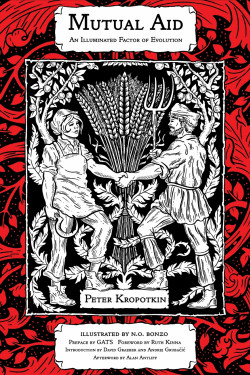 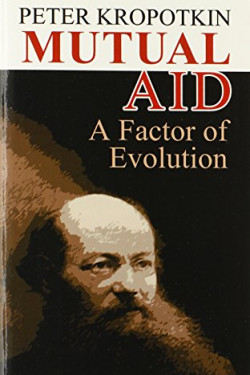 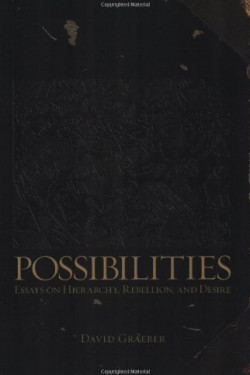 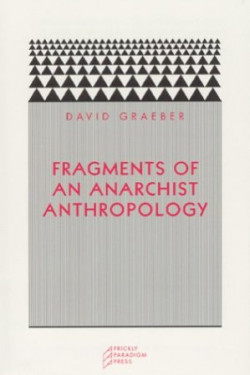