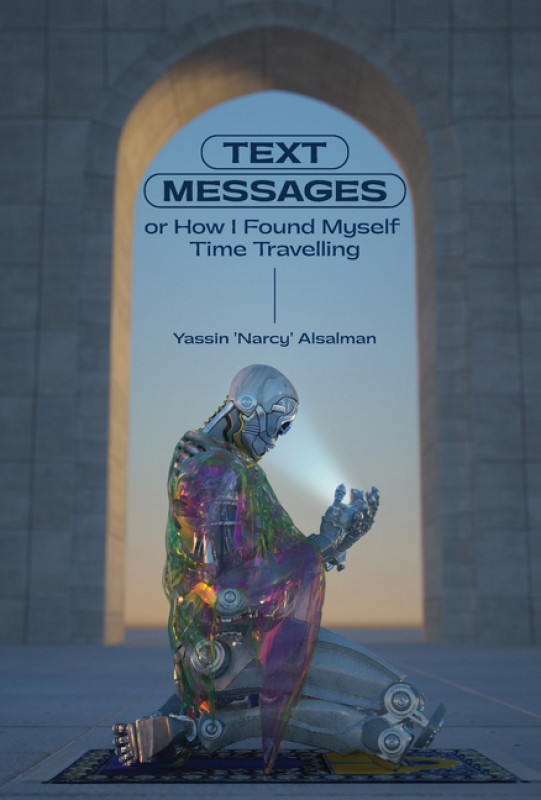 Text Messages is the first multi-genre collection by Montreal-based Iraqi hip-hop artist, activist, and professor Yassin "Narcy" Alsalman. Composed entirely on a smartphone during air travel and married to artwork from comrades, Narcy's writing speaks of the existential crises experienced by diasporic children of war before and during imperialism in the age of the Internet.

Narcy's verses span the space between hip-hop and manifesto, portraying a crumbling, end-stage capitalist society, visions for a new reality, and exposes the myth of multiculturalism in post-9/11 North America. The wordsmith hollows and transmogrifies the grotesque excess of the West by juxtaposing McLife with images of death, destruction, and trauma in the East.

From the depths of apathetic consumerism arises a voice of spiritual self-realization that explodes the misrepresented, mythical monolith of Islam in the West and with the rubble builds healing through intelligent resistance and radical love.

"Young boys and girls trapped in Walmarts-- our consumer interim camps. A family-friendly, discounted freedom. You don't see what the Internet can't. Not our land or home. Not your mans or holmes. Not your towers or domes. Not your power or drones." 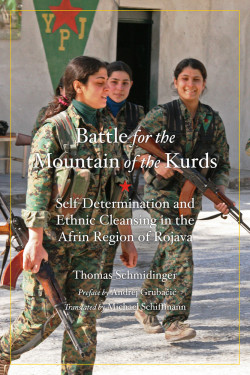 Battle for the Mountain of the Kurds: Self-Determination and Ethnic Cleansing in Rojava
By Thomas Schmidinger 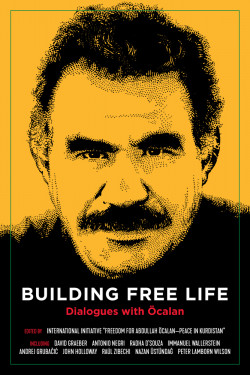 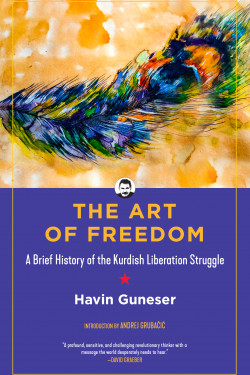 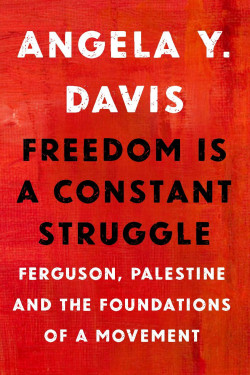 Freedom Is a Constant Struggle: Ferguson, Palestine, and the Foundations of a Movement
By Frank Barat