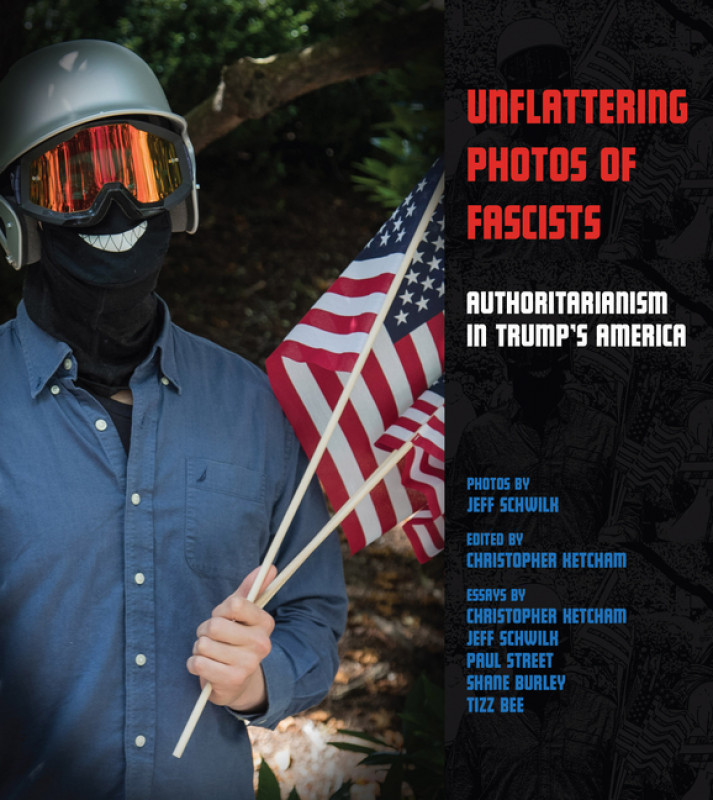 Donald Trump is hated on the Left, but we owe him thanks for accomplishing what no other president has ever accomplished. He has brought into the bright light of day for the first time a quasi-fascist movement in the United States, the roiling ugliness known as the Amerikaner Trumpenvolk. One of the principle locations for quasi-fascist and fascist organizing in the United States in the last five years has been Portland, OR. Notably, local fascist and white nationalist groups have forged alliances with far right conservatives, members of the GOP, patriot militia members, Proud Boys, and extremist Christian groups like Patriot Prayer. When these clowns show up in public they mean to intimidate, they mean to spread violence, and they mean to recruit new members. They also make spectacles of themselves, which, thankfully, Jeff Schwilk is there to document. These candid, unflattering, moments captured by Schwilk allow us to gaze at these monsters not how they'd like us to see them, but in a pathetic light of their own making.

Thirty photos are paired with essays skewering these Trumpenvolk, adding up to an entertaining, unique, and powerful indictment of the hate groups and haters operating in the U.S. today. 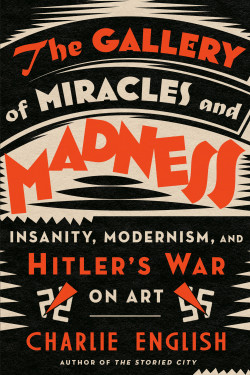 The Gallery of Miracles and Madness: Insanity, Modernism, and Hitler's War on Art
By Charlie English 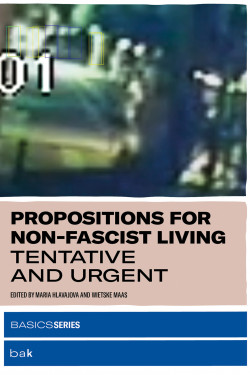 Propositions for Non-Fascist Living: Tentative and Urgent
By Maria Hlavajova