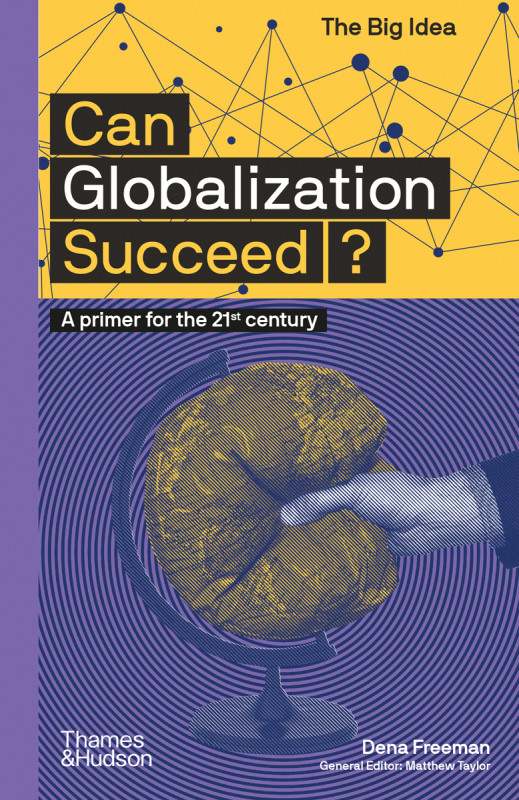 The expansion of capitalism and neoliberal ideologies have delivered economic integration between countries and brought global inter-connectedness to individuals. So why do so many people now feel that they are citizens of nowhere, disparaged by the cosmopolitan elites? Has democracy and the power of nation states been irredeemably weakened by unfettered global finance, opaque forms of global governance, and the power of transnational corporations? Can the huge rise in social and economic inequality be reversed? Can diverse cultural expression be maintained in a globalizing world? In the context of the current nationalist backlash and the momentous impacts of the COVID-19 pandemic, this thought-provoking volume considers whether globalization is dead or whether it will survive, and perhaps transform.

Written in a clear and engaging style, the volume traces the development of economic globalization starting from the first wave of colonialization in the 15th century, through the first period of globalization at the end of the 19th century, and up to the contemporary period of globalization that started in the 1980s and appears today to be teetering on the brink of collapse. It explores the impacts of globalization on today's world, from global supply chains and tax havens to rising economic inequality, climate change and pandemics, and assesses the different impacts on rich and poor countries, and on the rich and poor within countries. It then reviews the growing anti-globalization sentiment, starting from the anti-IMF protests that raged through developing countries in the 1980s and 1990s, to the emergence of the transnational anti-globalization movement of the 2000s, to more recent uprisings such as the Arab Spring, The Occupy Movement, the Gilets Jaunes, and to the current populist nationalist backlash led by President Trump and embodied in the 2016 Brexit vote. Sensing that globalization has reached a tipping point, the book considers a range of possible scenarios for the future world order, including nationalism, authoritarianism and democratic globalism. Finally, it explores whether globalization can be democratized in a world in which effective and inclusive global governance is crucial to solving global problems, such as tackling climate change, controlling global pandemics and upholding universal human rights. 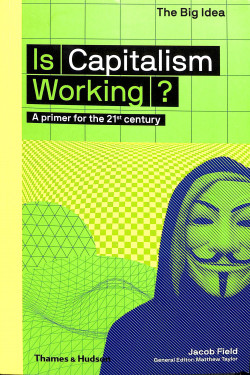 Is Capitalism Working?: Primers for the 21st Century
By Jacob Field 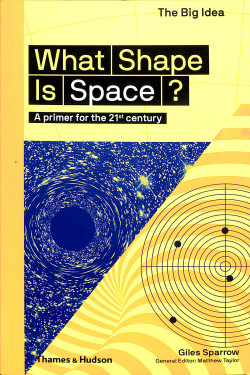 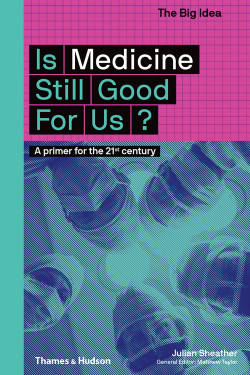 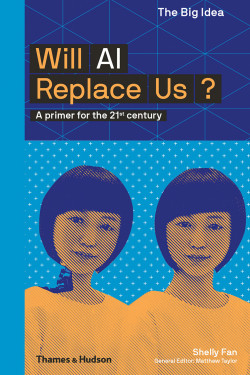 Will AI Replace Us?: A Primer for the 21st Century
By Shelly Fan