Ana on the Edge 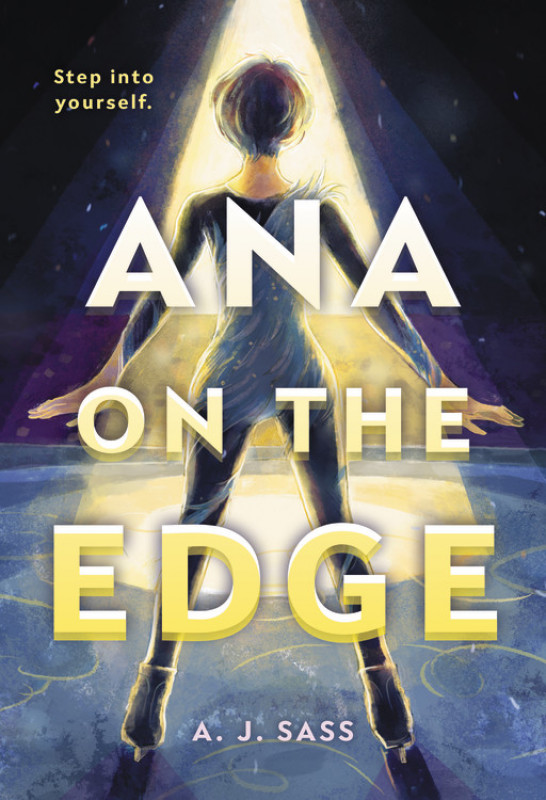 For fans of George and Ivy Aberdeen's Letter to the World, a heartfelt coming of age story about a nonbinary character navigating a binary world.

Twelve-year-old Ana-Marie Jin, the reigning US Juvenile figure skating champion, is not a frilly dress kind of kid. So, when Ana learns that next season's program will be princess themed, doubt forms fast. Still, Ana tries to focus on training and putting together a stellar routine worthy of national success.
Once Ana meets Hayden, a transgender boy new to the rink, thoughts about the princess program and gender identity begin to take center stage. And when Hayden mistakes Ana for a boy, Ana doesn't correct him and finds comfort in this boyish identity when he's around. As their friendship develops, Ana realizes that it's tricky juggling two different identities on one slippery sheet of ice. And with a major competition approaching, Ana must decide whether telling everyone the truth is worth risking years of hard work and sacrifice. 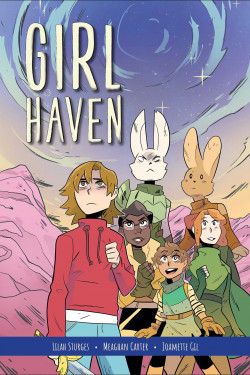 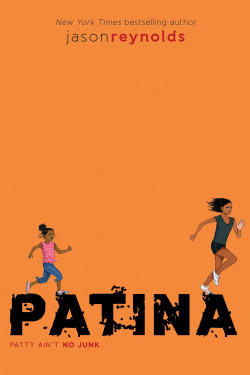 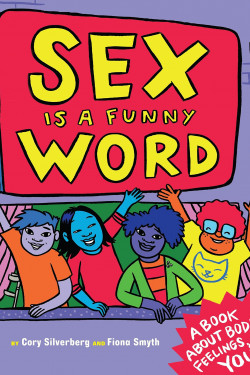 Sex is a Funny Word: A Book about Bodies, Feelings, and YOU
By Cory Silverberg 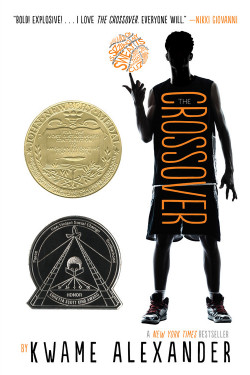