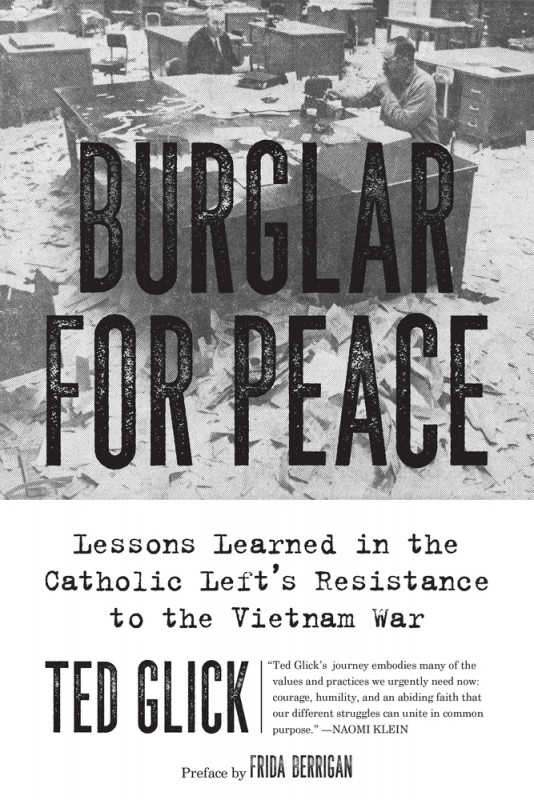 Burglar for Peace is the incredible story of the Catholic Left--also known as the Ultra Resistance--from the late 1960s to the early '70s. Led by the Catholic priests Phil and Dan Berrigan, the Catholic Left quickly became one of the most important sectors of the Vietnam War-era peace movement after a nonviolent raid on a draft board in Catonsville, MD, in May 1968. With an overview of the broader draft resistance movement, Burglar for Peace is an exploration of the sweeping landscape of the American Left during the Vietnam War era as we accompany Ted Glick on a journey through his personal evolution from typical, white, middle-class, American teenager to an antiwar, nonviolent draft resister. Burglar for Peace is the first in-depth, inside look at two of the major political trials of Catholic Left activists. 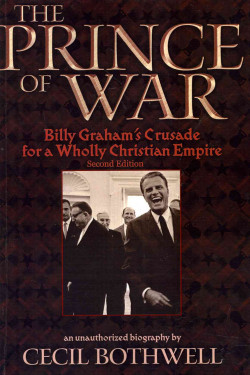 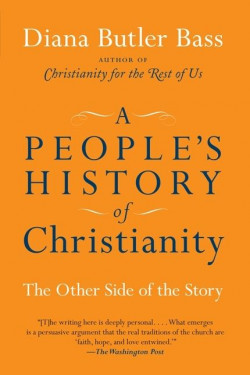 A People's History of Christianity: The Other Side of the Story
By Dianna Bass Butler 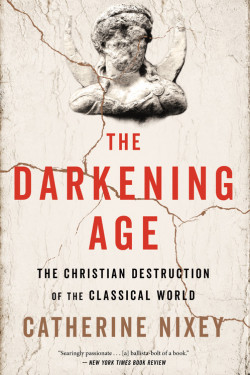 The Darkening Age: The Christian Destruction of the Classical World
By Catherine Nixey 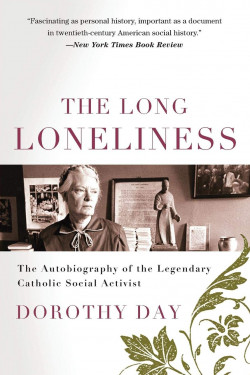