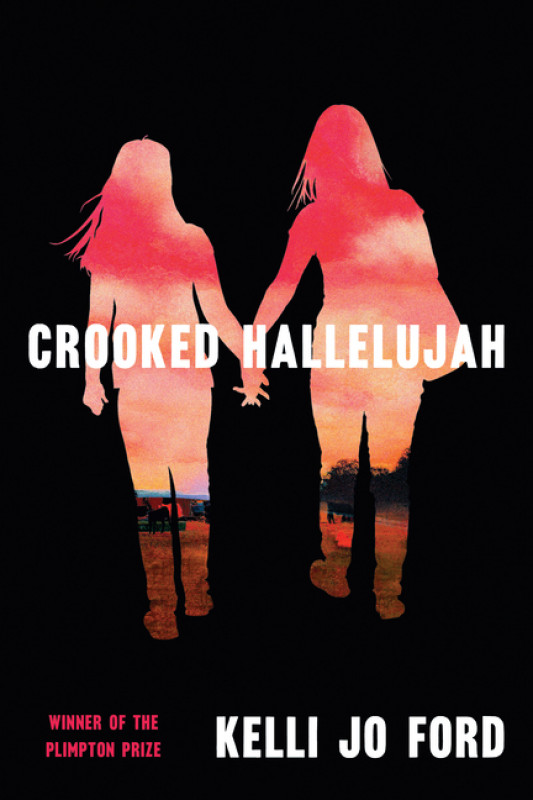 It's 1974 in the Cherokee Nation of Oklahoma and fifteen-year-old Justine grows up in a family of tough, complicated, and loyal women presided over by her mother, Lula, and Granny. After Justine's father abandoned the family, Lula became a devout member of the Holiness Church - a community that Justine at times finds stifling and terrifying. But Justine does her best as a devoted daughter until an act of violence sends her on a different path forever.

Crooked Hallelujah tells the stories of Justine--a mixed-blood Cherokee woman-- and her daughter, Reney, as they move from Eastern Oklahoma's Indian Country in the hopes of starting a new, more stable life in Texas amid the oil bust of the 1980s. However, life in Texas isn't easy, and Reney feels unmoored from her family in Indian Country. Against the vivid backdrop of the Red River, we see their struggle to survive in a world--of unreliable men and near-Biblical natural forces, like wildfires and tornados--intent on stripping away their connections to one another and their very ideas of home.

In lush and empathic prose, Kelli Jo Ford depicts what this family of proud, stubborn, Cherokee women sacrifices for those they love, amid larger forces of history, religion, class, and culture. This is a big-hearted and ambitious novel of the powerful bonds between mothers and daughters by an exquisite and rare new talent. 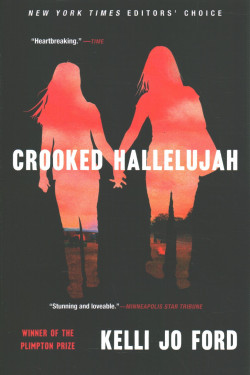 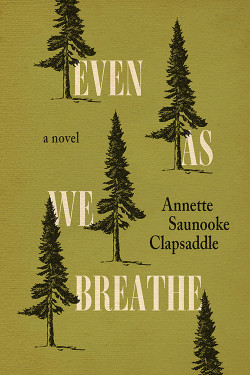 Even as We Breathe
By Annette Saunooke Clapsaddle 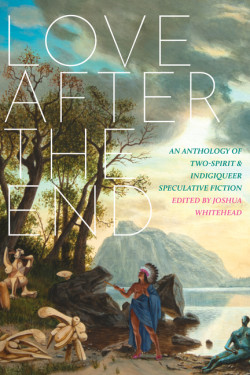 Love After the End: An Anthology of Two-Spirit and Indigiqueer Speculative Fiction
By Joshua Whitehead 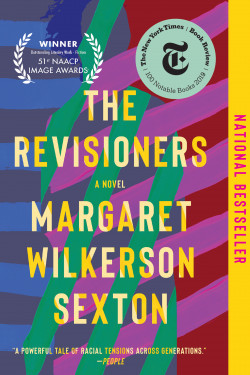