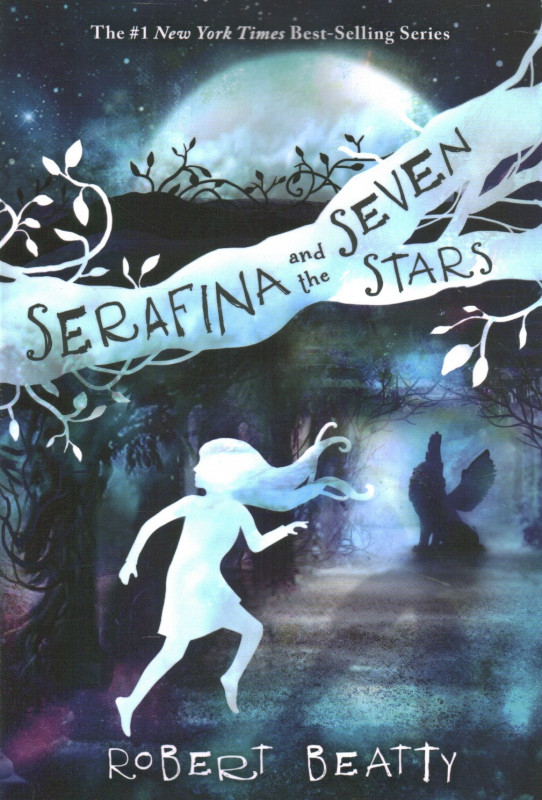 Serafina and Braeden make an epic return in the hotly anticipated fourth installment of Robert Beatty's #1 New York Times best-selling Serafina series. Serafina, the Guardian of Biltmore Estate, has won battle after battle against the dark forces encroaching on her home. Now, tranquility has returned to Biltmore. Serafina doesn't trust it. She patrols the grounds night and day, hardly sleeping, uncertain of her place after her best friend Braeden Vanderbilt's departure for boarding school in New York.
When Mr. Vanderbilt, the kind master of Biltmore, asks Serafina to move upstairs into one of the house's grandest rooms, she's sure it's to keep an eye on the guests who have arrived for the estate's annual hunt.
But as Serafina investigates, she becomes more and more unsettled by what Biltmore has become-a place haunted by nameless terrors where no dark corridor is safe. Even worse, she begins to doubt her own senses. Is Braeden really hundreds of miles away, or did he return to Biltmore for one strange night before vanishing? Is the bond between them truly broken or is it stronger than ever?
Then Serafina witnesses a crime that turns her world upside down. How can all that once seemed good and worthy of protection now be evil? And how can she guard those around her when she can't even be sure of the truth of her own heart?
Serafina and the Seven Stars marks the return of a heroine like no other, as master storyteller Robert Beatty weaves his darkest, most astonishing tale yet. 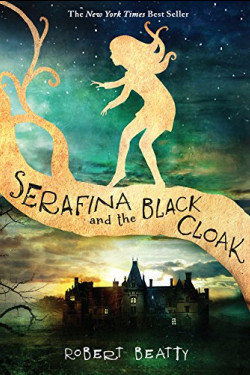 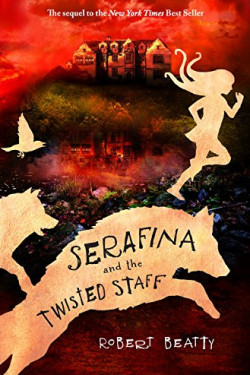 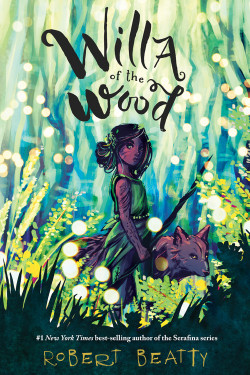 Willa of the Wood
By Robert Beatty 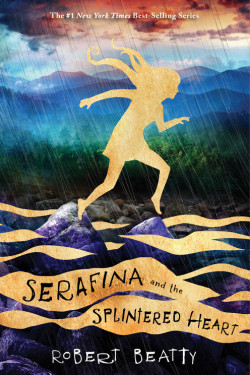