The Empress of Salt and Fortune 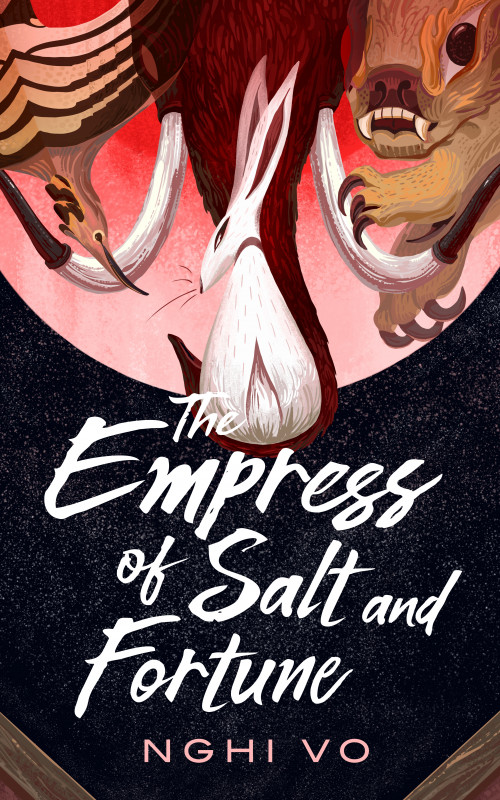 With the heart of an Atwood tale and the visuals of a classic Asian period drama, Nghi Vo's The Empress of Salt and Fortune is a tightly and lushly written narrative about empire, storytelling, and the anger of women.

A young royal from the far north, is sent south for a political marriage in an empire reminiscent of imperial China. Her brothers are dead, her armies and their war mammoths long defeated and caged behind their borders. Alone and sometimes reviled, she must choose her allies carefully.

Rabbit, a handmaiden, sold by her parents to the palace for the lack of five baskets of dye, befriends the emperor's lonely new wife and gets more than she bargained for.

At once feminist high fantasy and an indictment of monarchy, this evocative debut follows the rise of the empress In-yo, who has few resources and fewer friends. She's a northern daughter in a mage-made summer exile, but she will bend history to her will and bring down her enemies, piece by piece.

Praise for The Empress of Salt and Fortune

“An elegant gut-punch, a puzzle box that unwinds itself in its own way and in its own time. I cannot recommend it highly enough. Gorgeous. Cruel. Perfect. I didn't know I needed to read this until I did.”—Seanan McGuire

"A tale of rebellion and fealty that feels both classic and fresh, The Empress of Salt and Fortune is elegantly told, strongly felt, and brimming with rich detail. An epic in miniature, beautifully realised."—Zen Cho 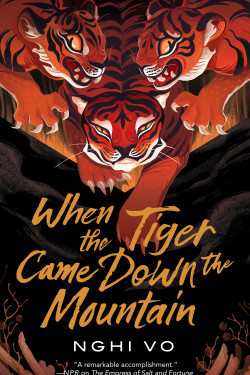 When the Tiger Came Down the Mountain
By Nghi Vo 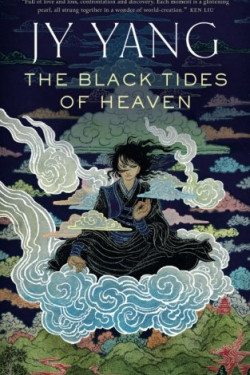 The Black Tides of Heaven (The Tensorate Series)
By JY Yang 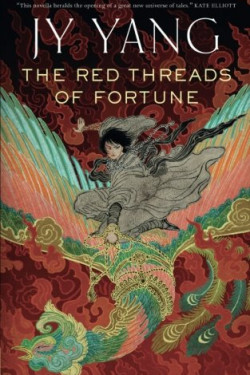 The Red Threads of Fortune (The Tensorate Series)
By JY Yang 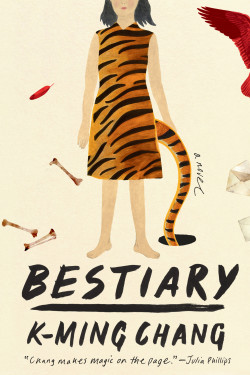 Bestiary: A Novel
By K-Ming Chang